Jeroen Erosie just came back from the streets of Toulouse where he painted a huge mural for Rose Béton, a street art biennale in the south of France. For the third edition of the festival Rose Béton invited different artists from around the world, including Hense, Momo and Mark Jenkins from the United States, Rero from Brazil, Moses & Taps from Germany, Tania Mourad and Miss Kat from France and last but not least Jeroen Erosie from The Netherlands, to transform Toulouse into an open-air gallery. Some artists are self-taught and some are not, some come from graffiti and some are not, some are painters and some are not. What they have in common is that – through art – they share their view of the world.

Jeroen Erosie began to intervene on the streets in 1993. After his graduation at the Willem de Kooning Academy in Rotterdam he has worked in various disciplines ranging from illustration to typography. His influences are numerous, from music compositions to everyday street observations, architecture and random forms that suddenly seem relevant. It is these activities and inspirations that over the years have helped him to create his artistic world and guided him in the development of his visual language. 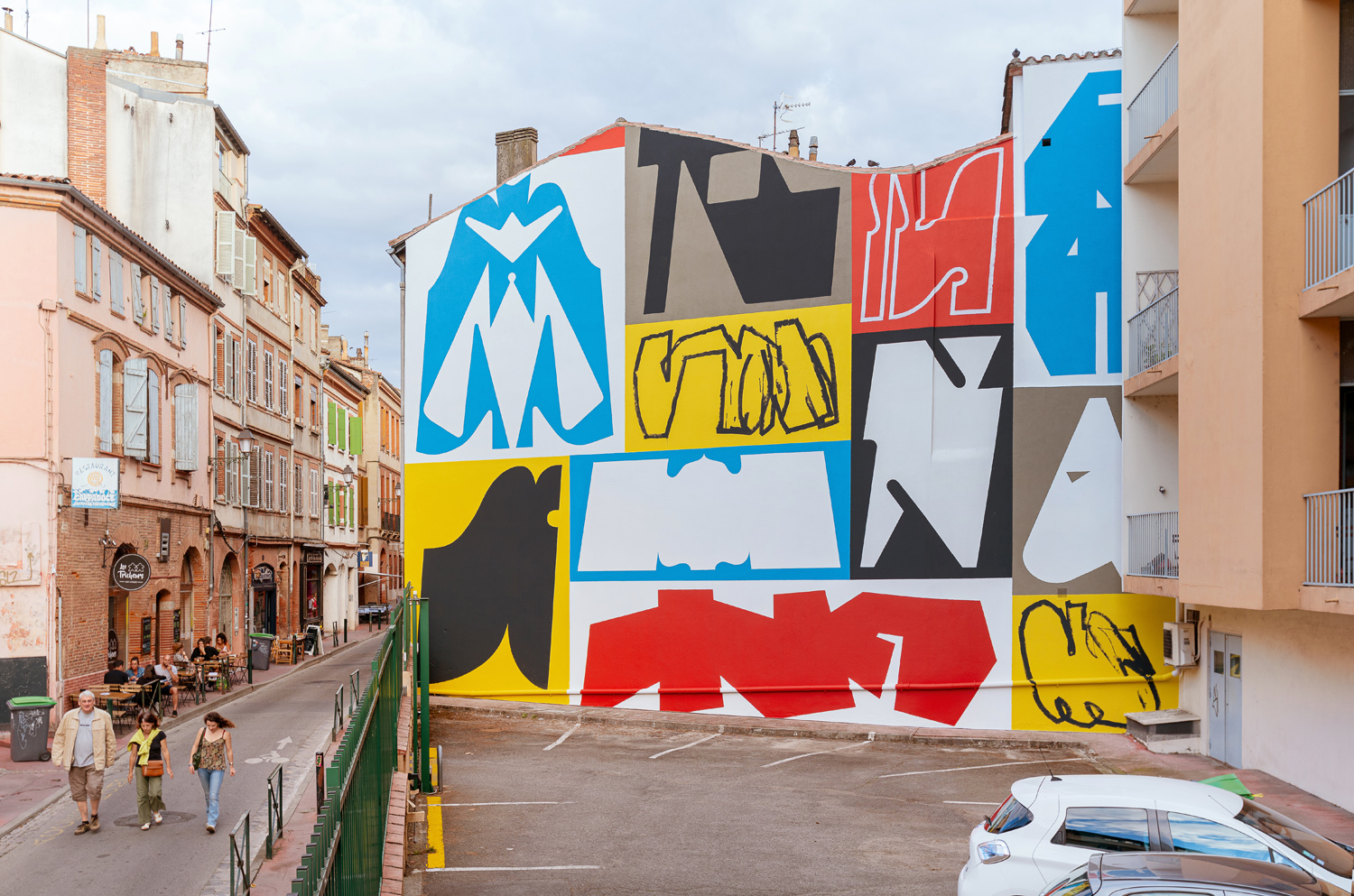 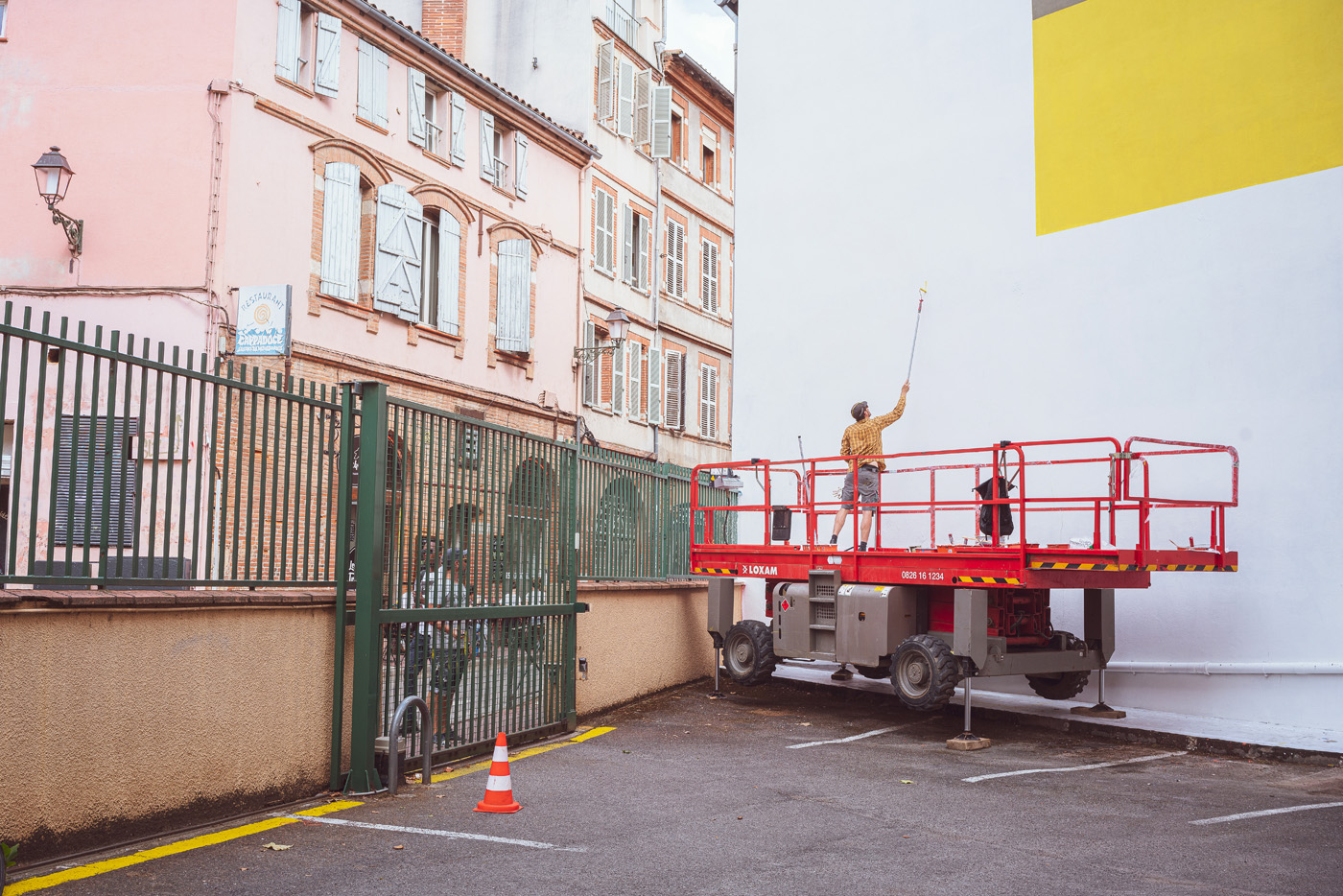 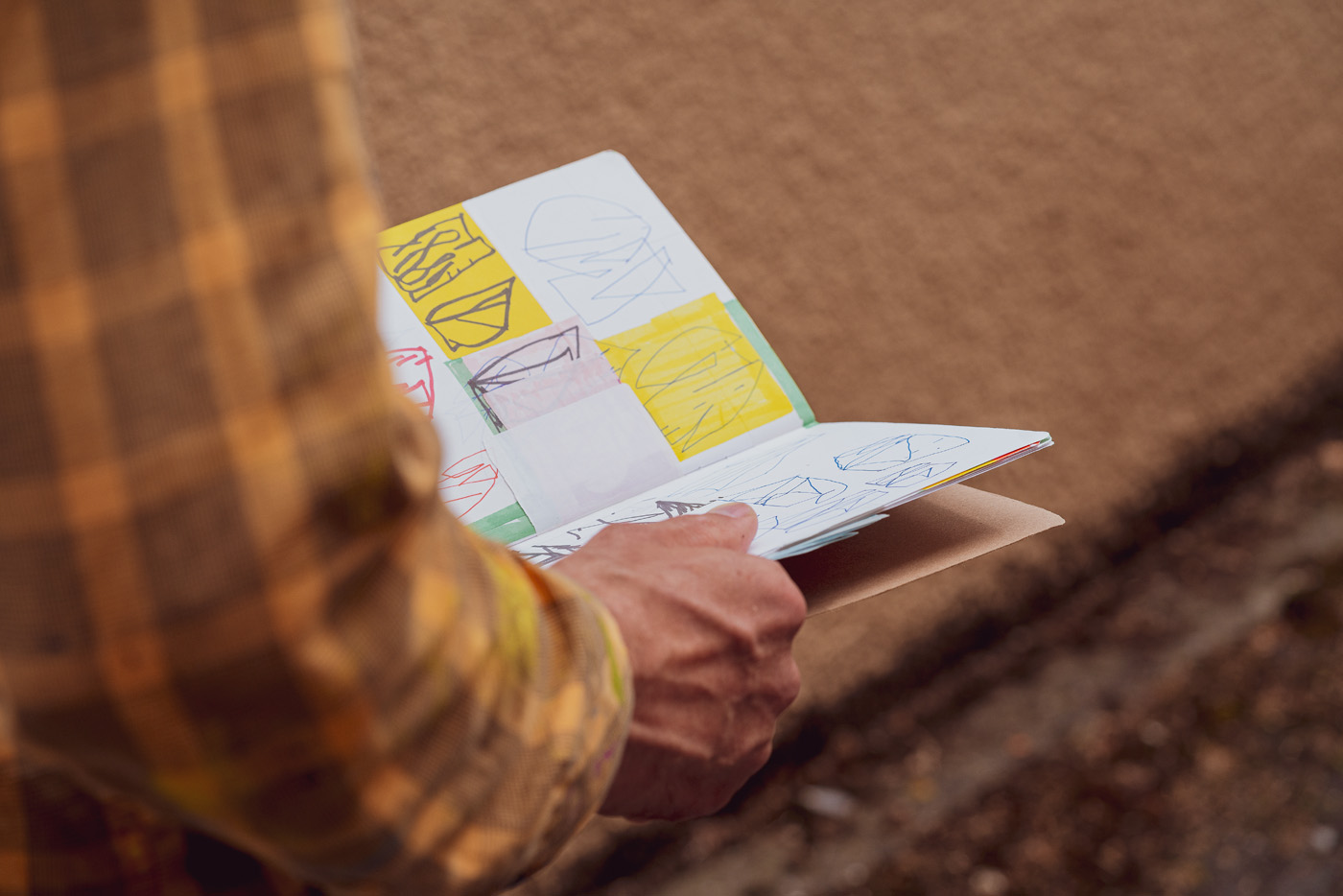 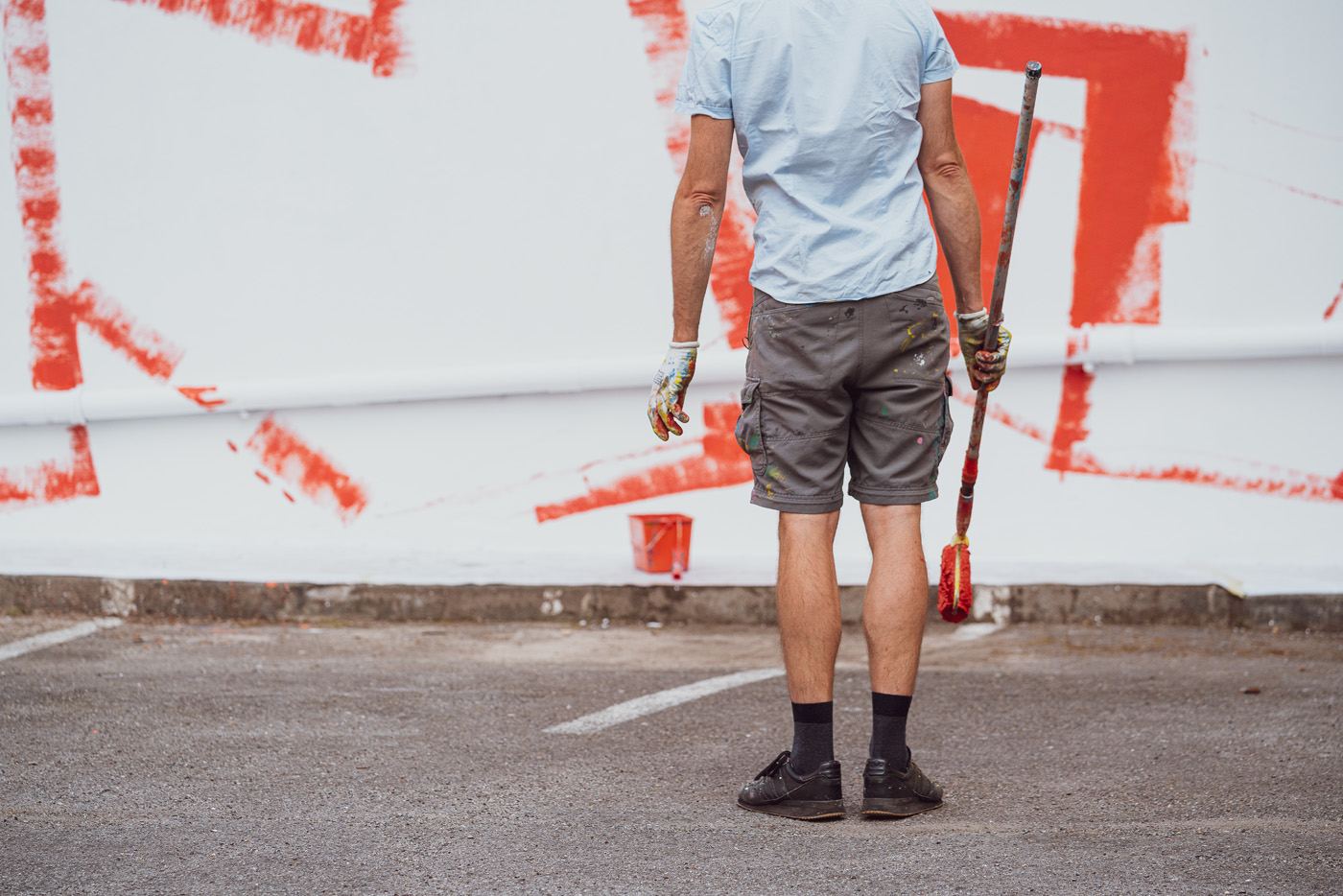 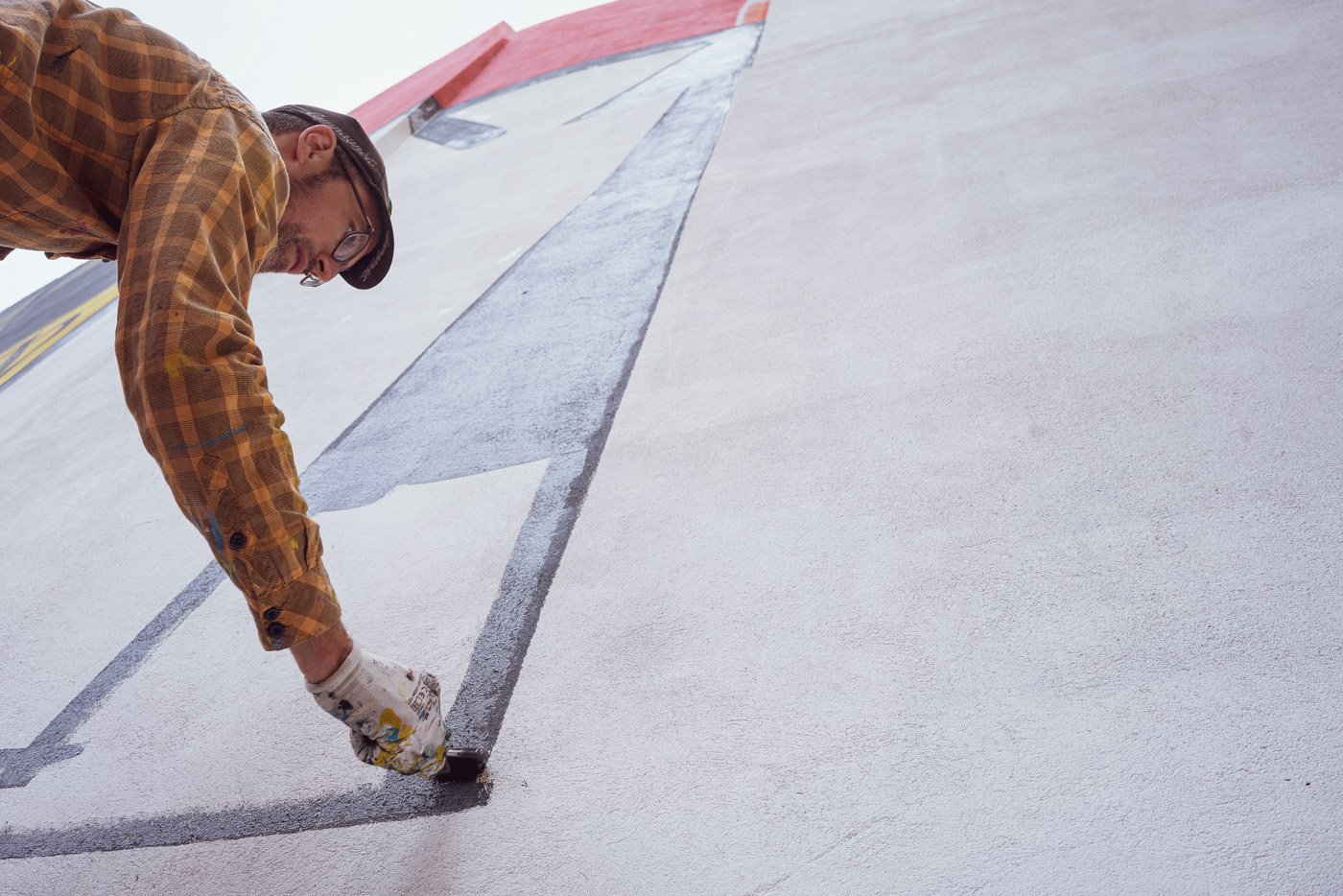 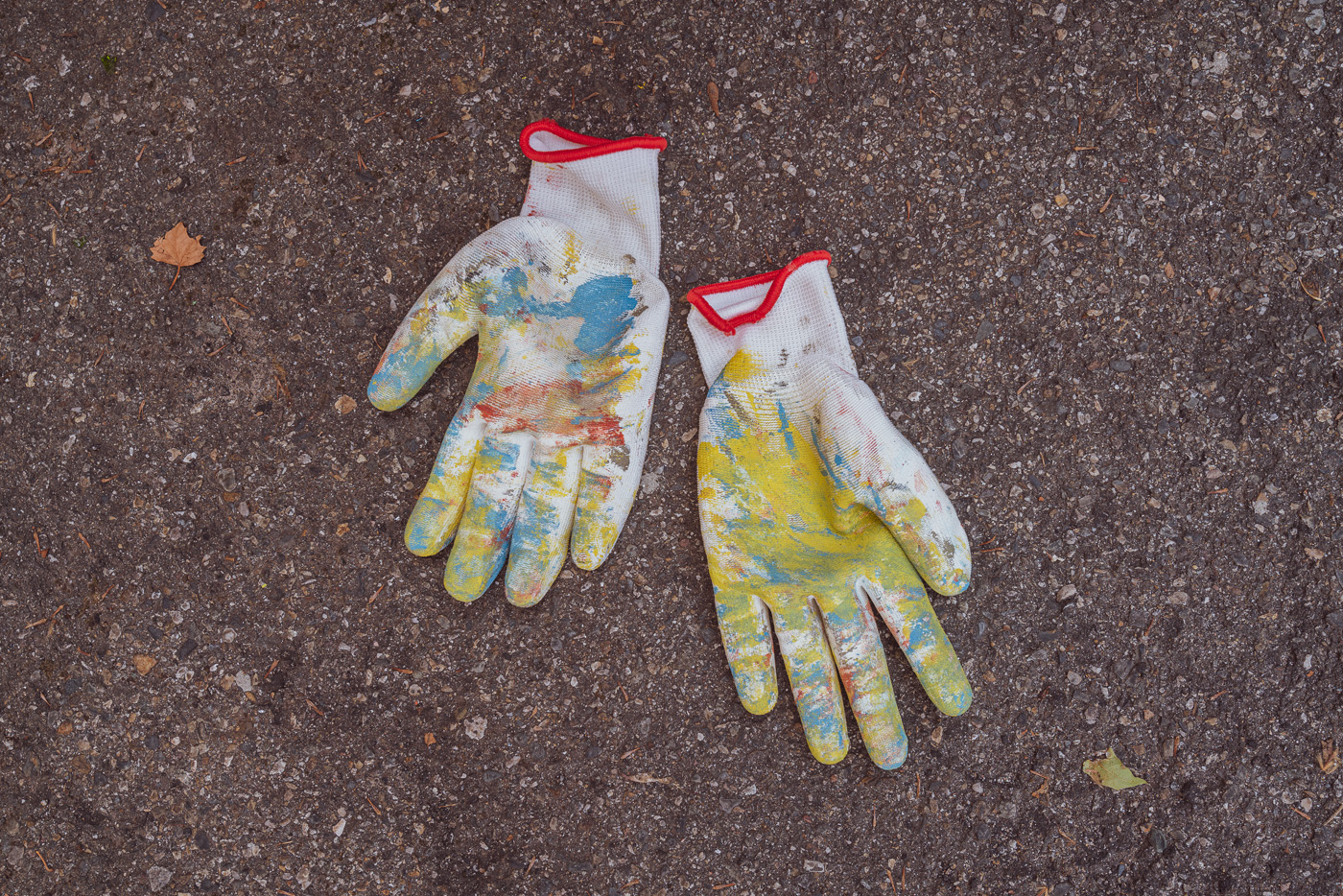 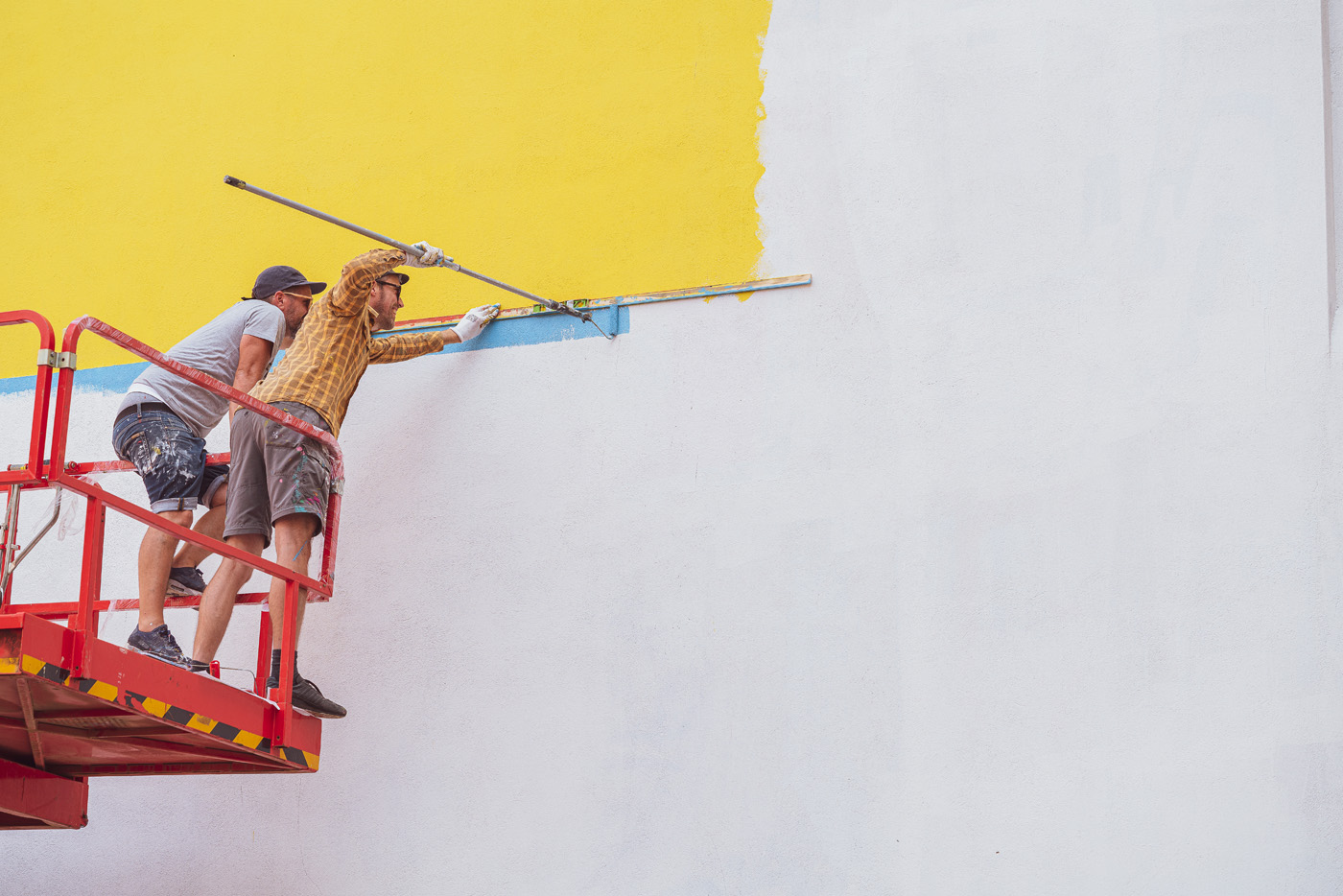 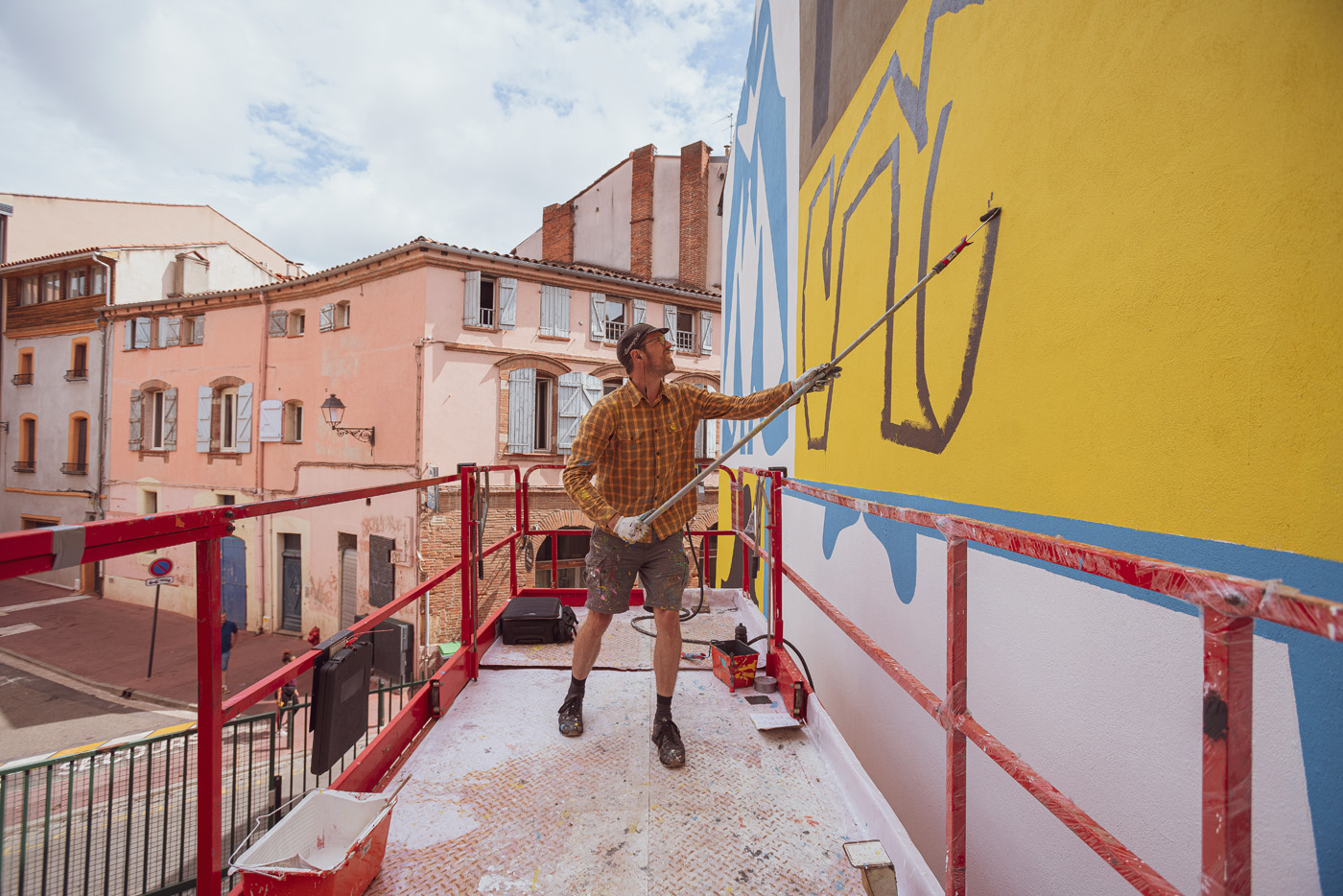 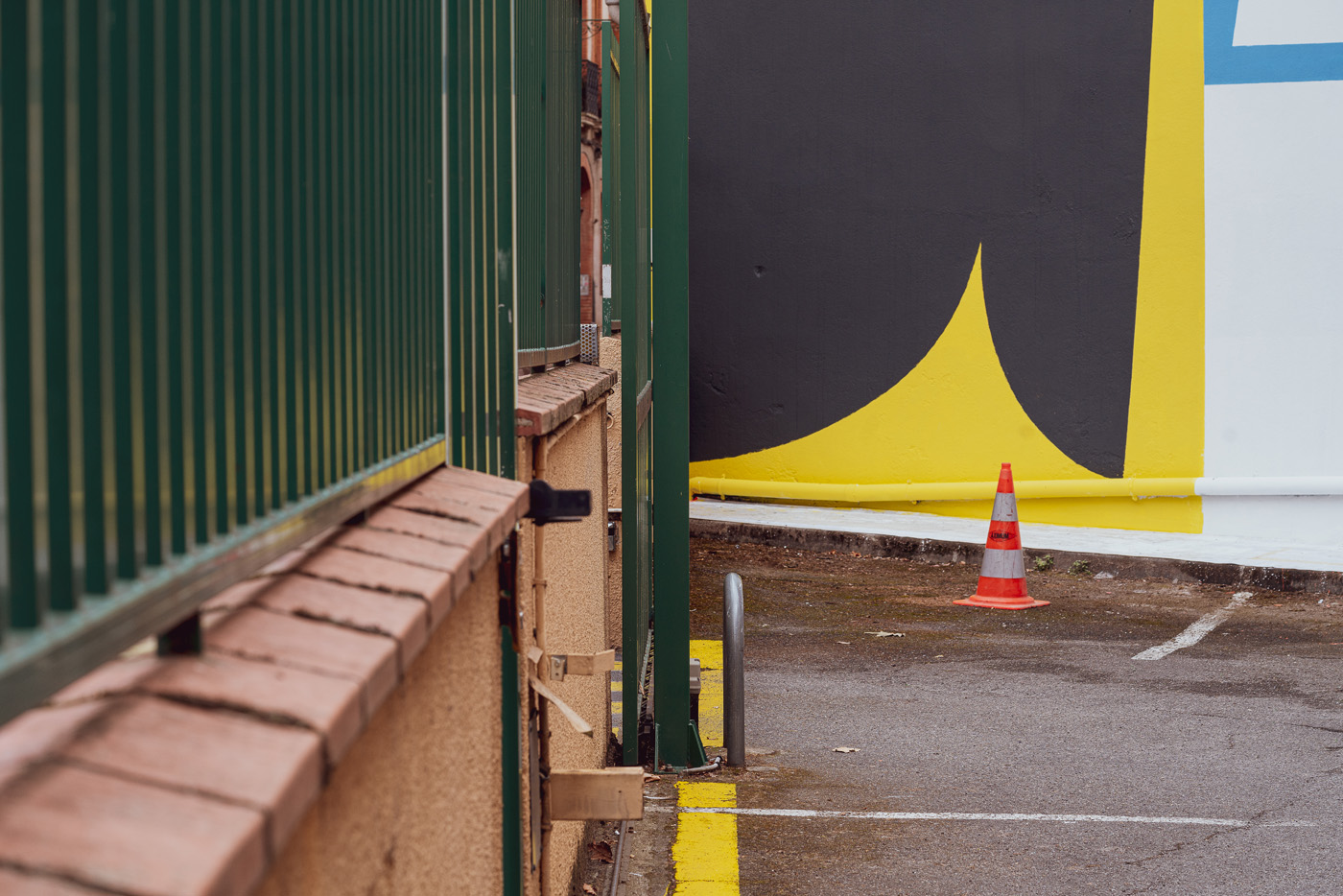 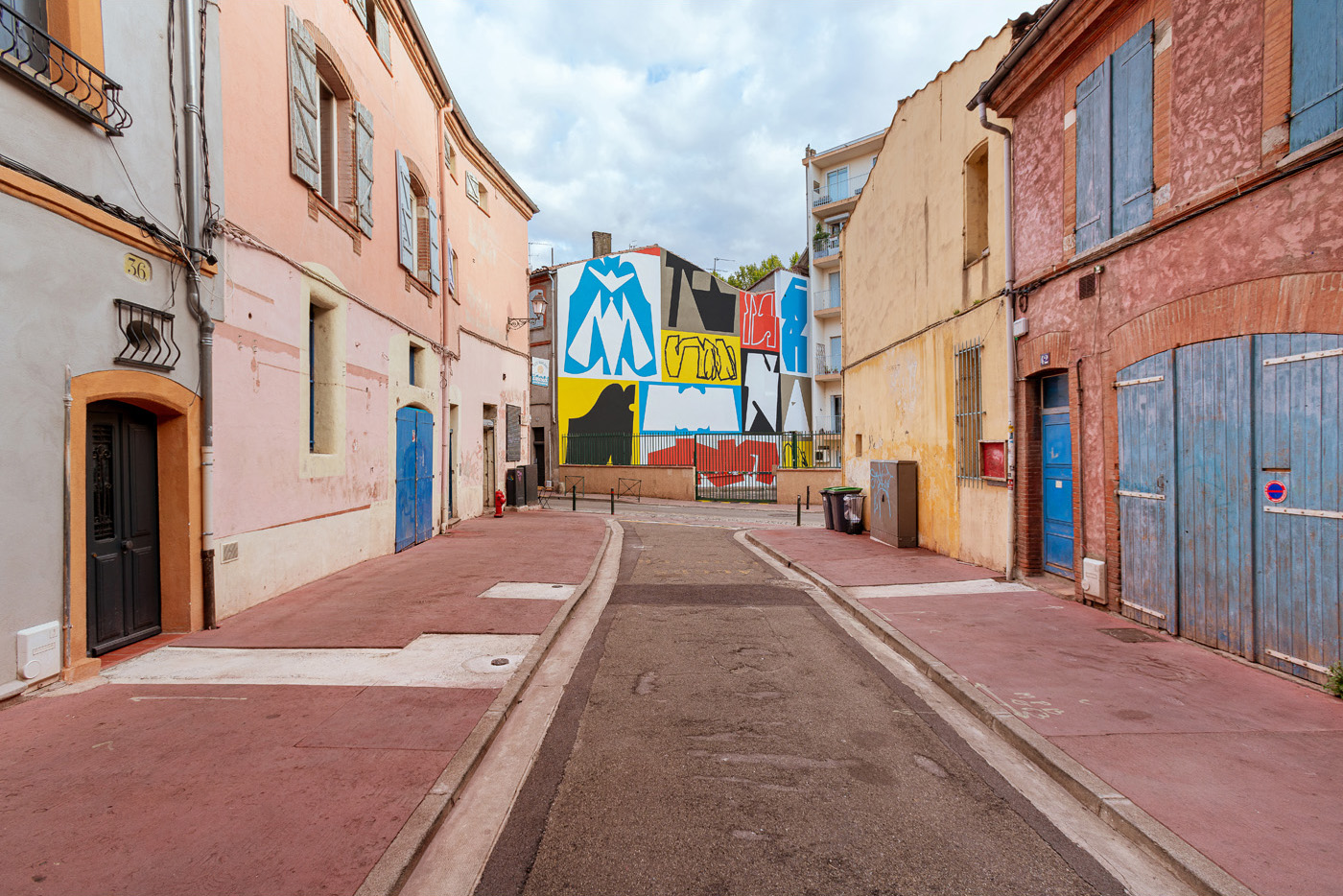