Castigliano (born 1985) is notable for his interventions in urban and post-industrial spaces. CT translates the fundamentals of graffiti writing into minimalistic paintings. However, he doesn’t break away from letters entirely. He uses as few of them as possible: CT. Using these two letters as templates, he develops logo-like basic shapes, which he then combines to create vast hard-edged interventions. 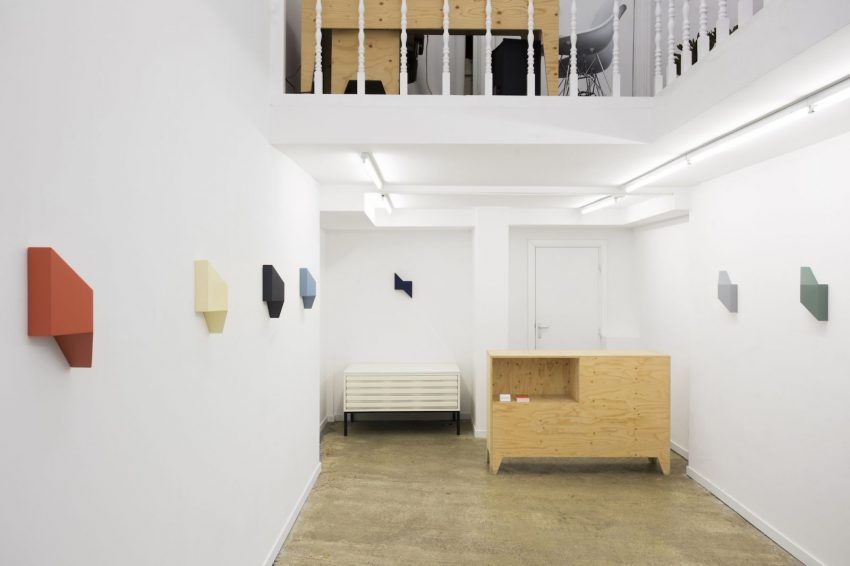 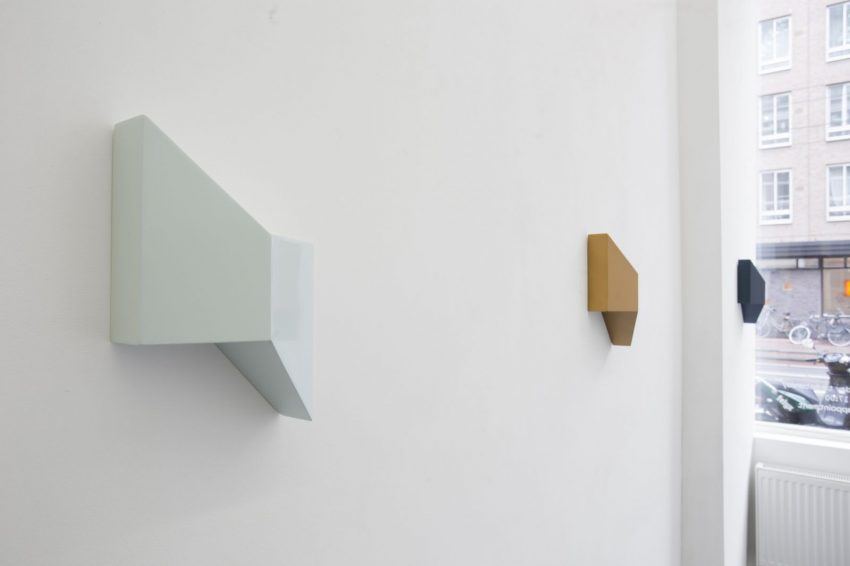 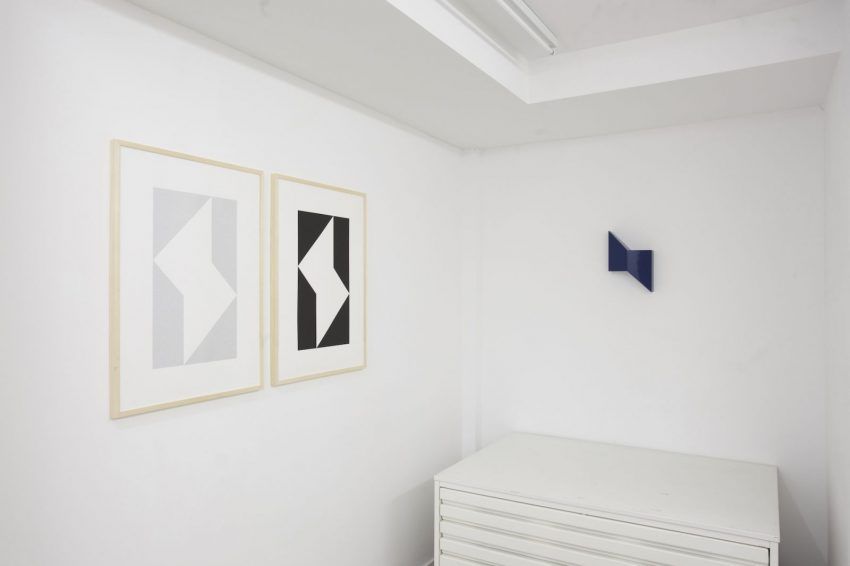 ‘On the hill of Superga there is a viewpoint from where you can see the city of Turin with the Alps in the distance. The city is incredibly flat – it looks two-dimensional – behind the city appear the volumes of the mountains. In just over 40 kilometers you can see two different systems: the plain city and the mountain peaks.

Different histories and values bring morphological diversity. The city of Turin was one of the first Italian cities with royal palaces and baroque churches, later it became a populous industrial city. The city is also known for its mountains and its wild, rural landscape. These different environments are connected by roads, railways and rivers.

“Whatever comes tomorrow, happened yesterday” doesn’t mean nostalgia, but awareness. We are the result of our experiences. Our experiences and environments shape our feelings.’ (Matteo Ceretto Castigliano) 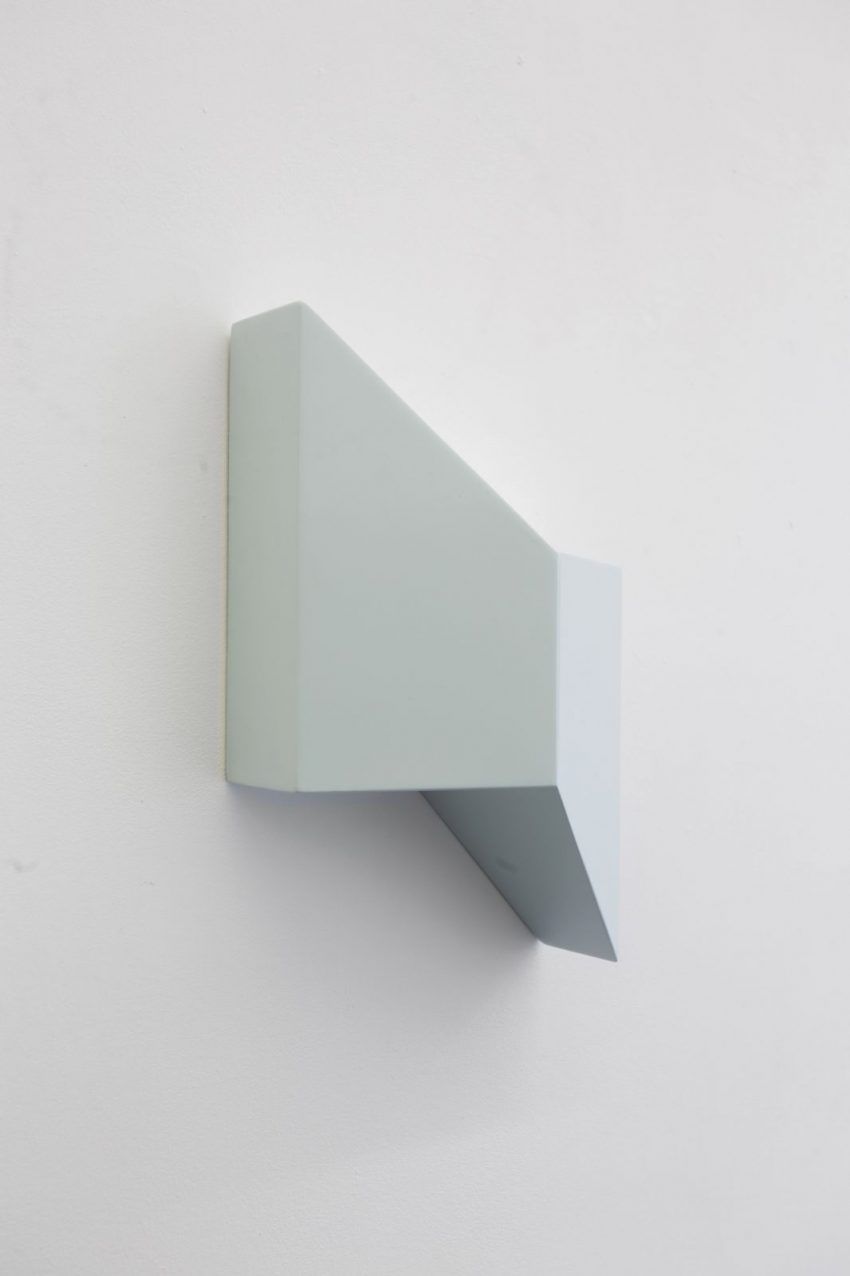 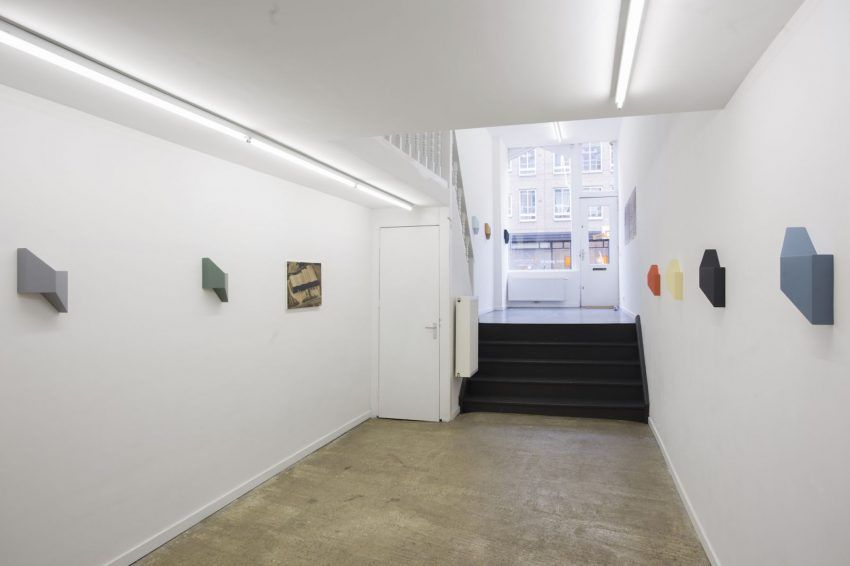 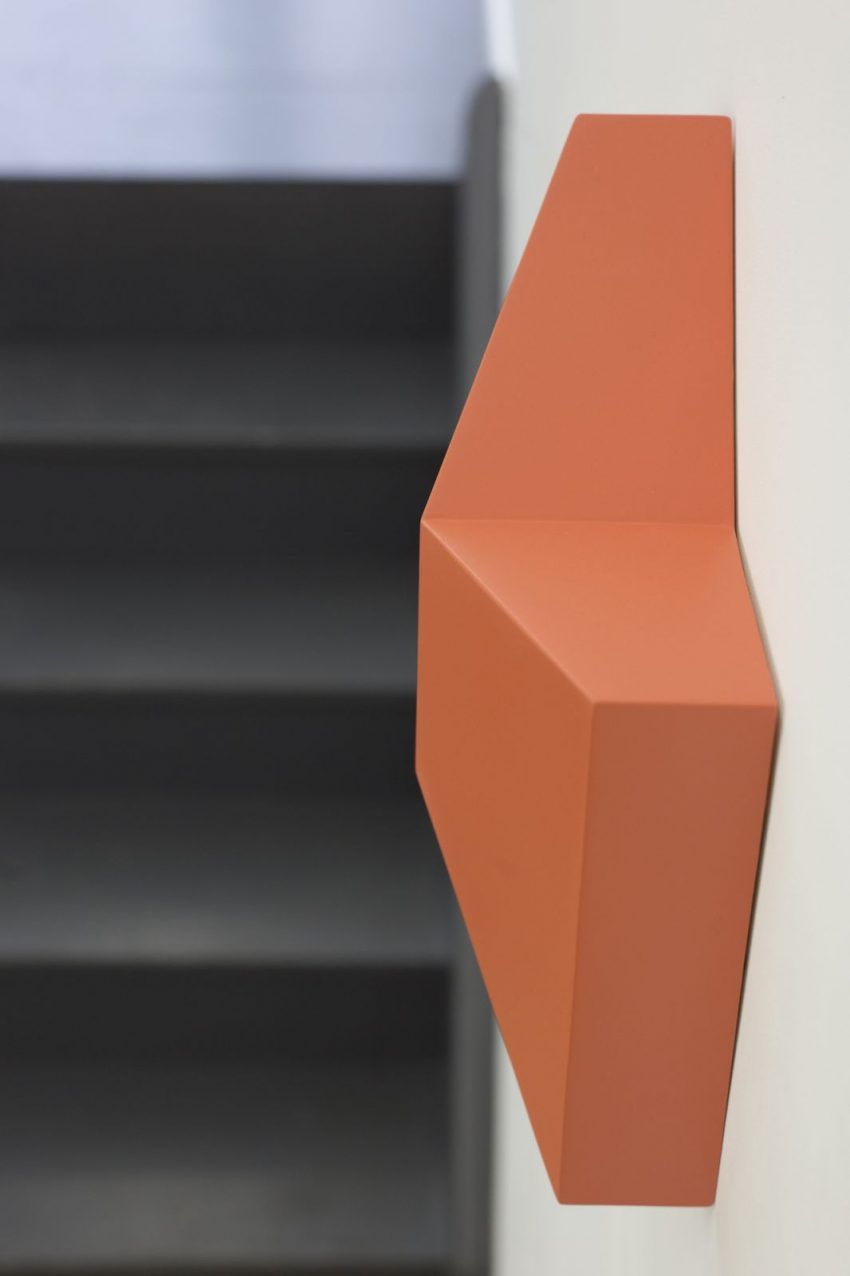 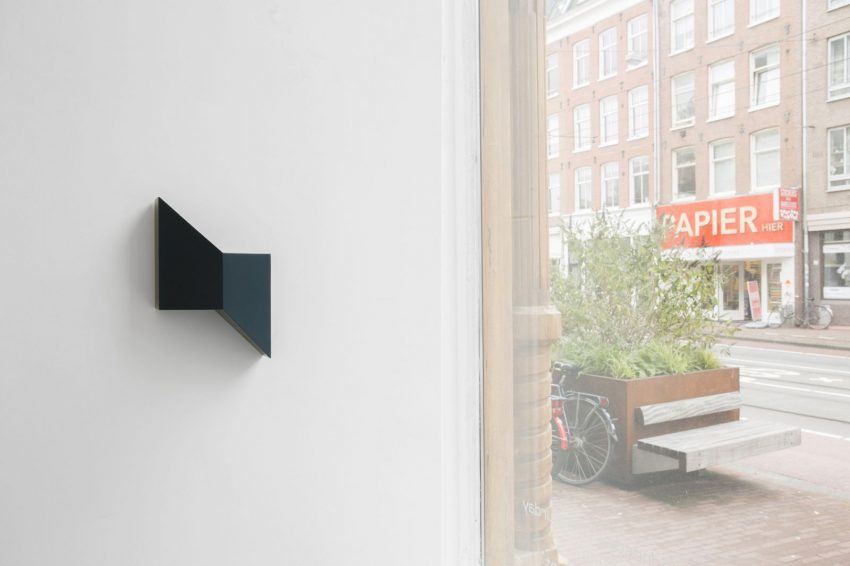 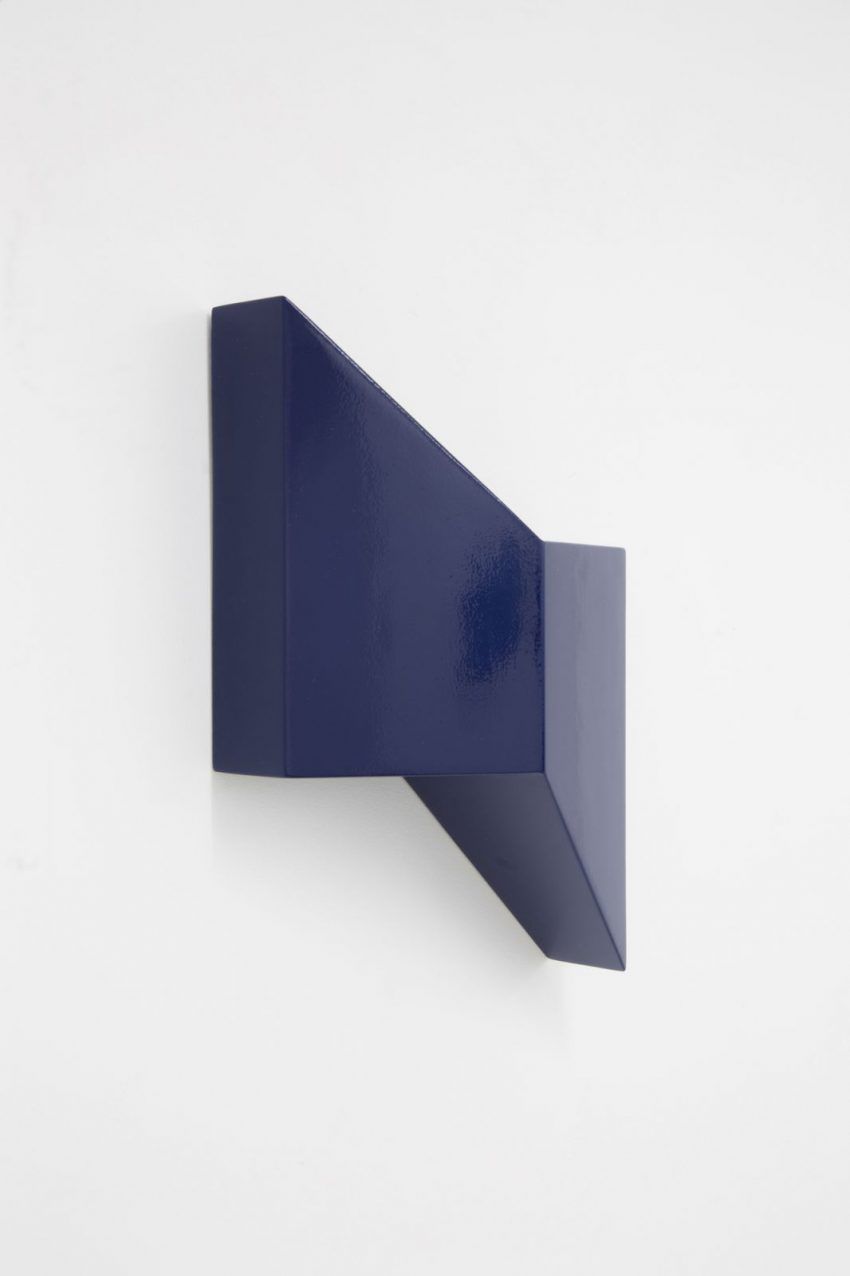