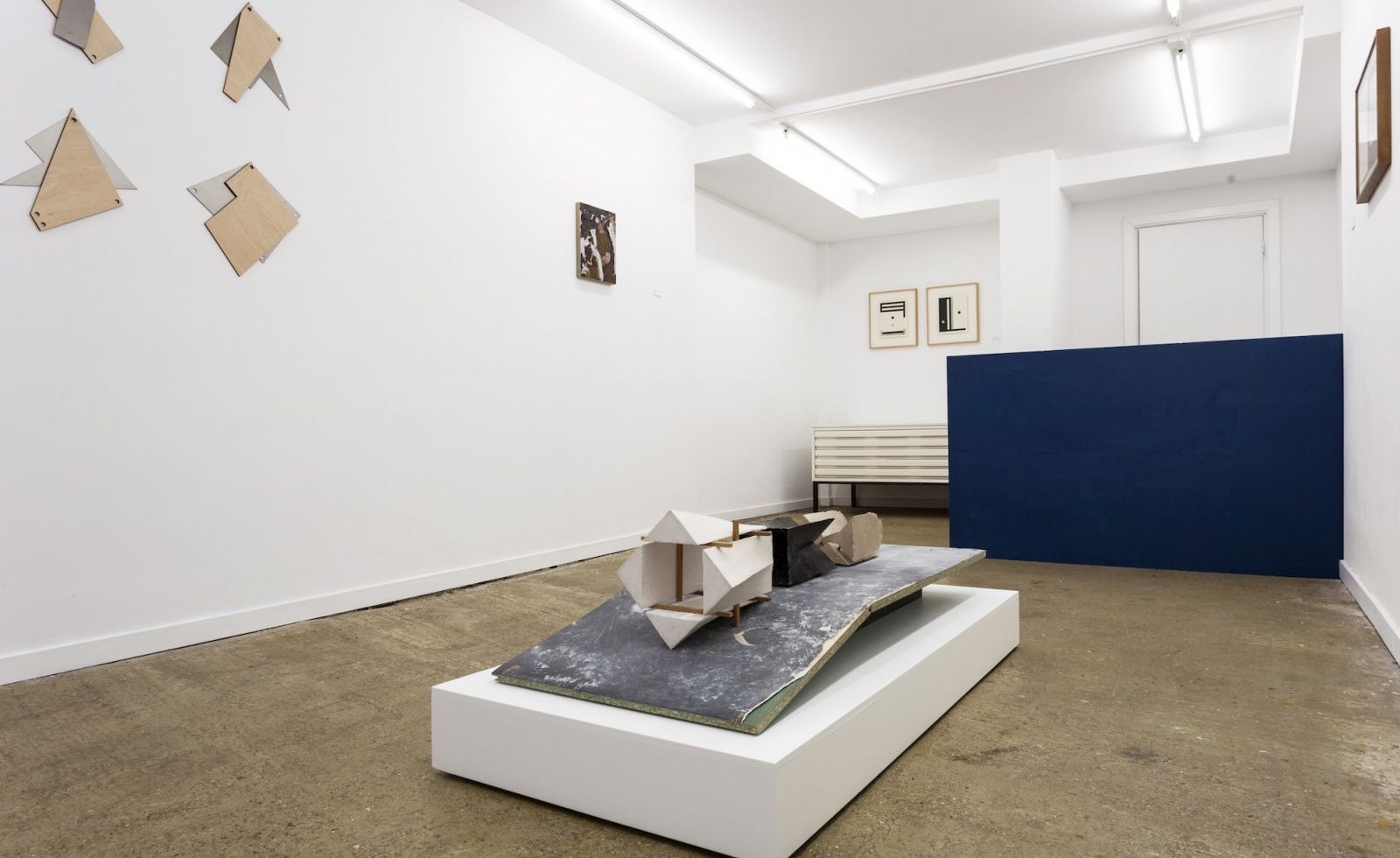 Mini Galerie is pleased to present Two Secret Diptychs, a group exhibition curated by Louis Reith. Through his affinity of found objects, archives and landscape compositions Reith selected a group of four (two Canadian and two Dutch) artists that have an intentional or unintentional relationship with these subjects. Two Secret Diptychs features a variety of methods such as painting, sculpture, assemblage, airbrush and video that embody a sense of re-assembled memories. 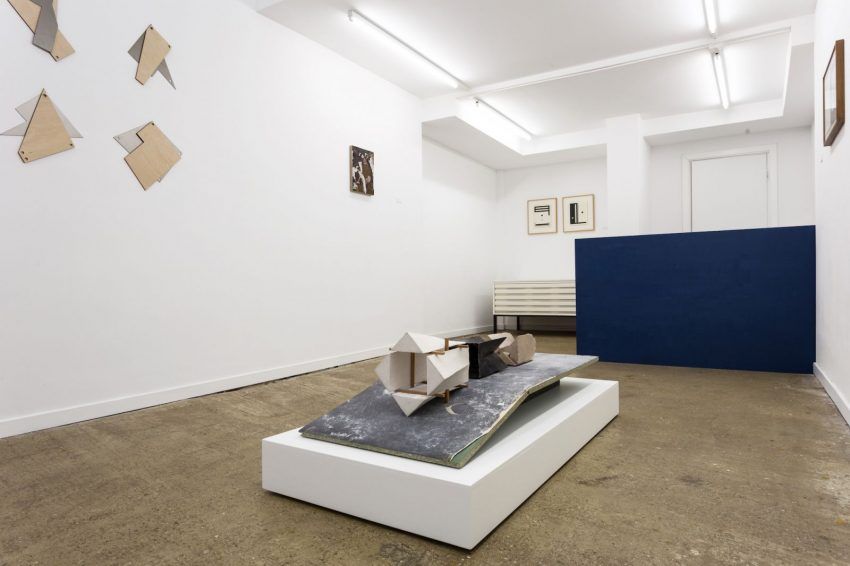 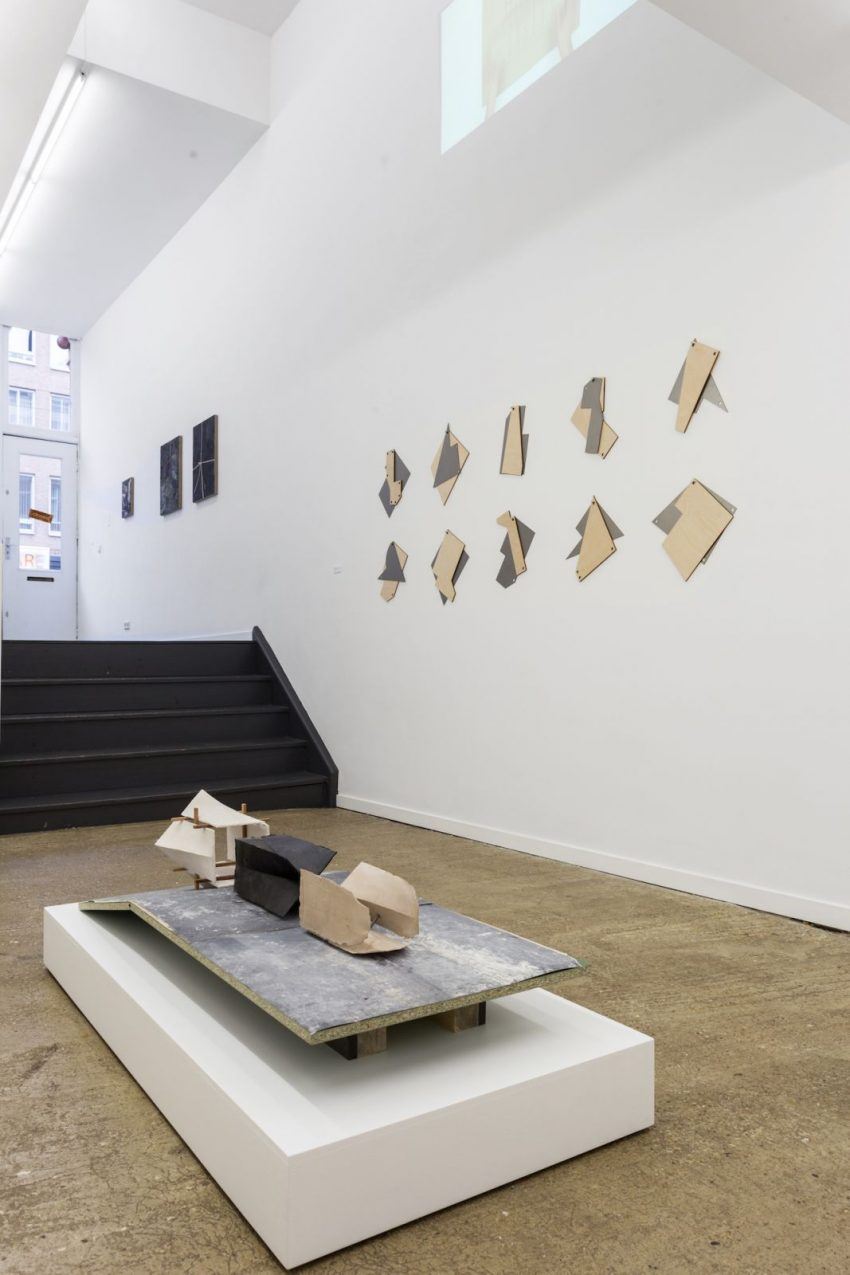 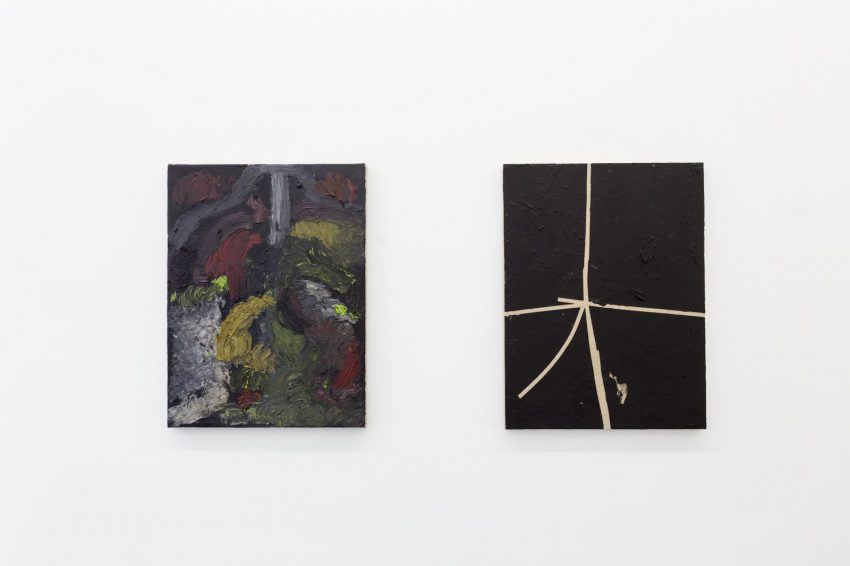 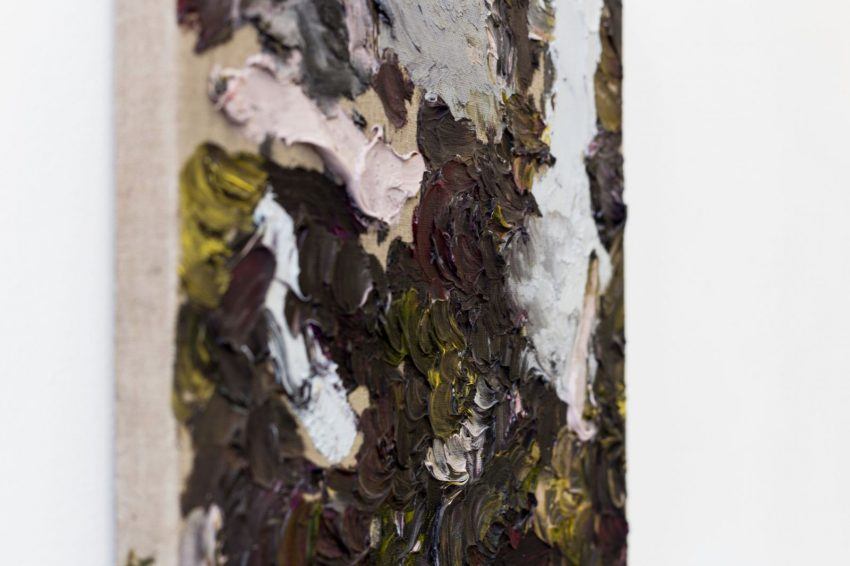 Early 2014, when Louis Reith joined Instagram, he discovered the work of Sean. What struck him about Sean’s work was the purity of his materials and the raw and natural feel to it.

Roland Sips
Roland Sips (NL, 1954-2012) is an artist with an exceptional talent to combine images. Using his Toshiba 1550 copy-machine Roland merged words and images onto found book pages, magazines and catalogues. Roland sadly past away in 2012. With the help of Roland’s wife Carin Unverzagt Louis Reith selected several works from the artist’s extensive archive.

At the AKI Fine Art in Enschede Louis was a student of Roland between 2007 and 2010. But it was after his death in 2012 when Louis realised the importance of Sips’ work in relation to his own. The title of the show refers to a particular series by Roland, in which he created unintentional (or secret) spreads by dissecting books. 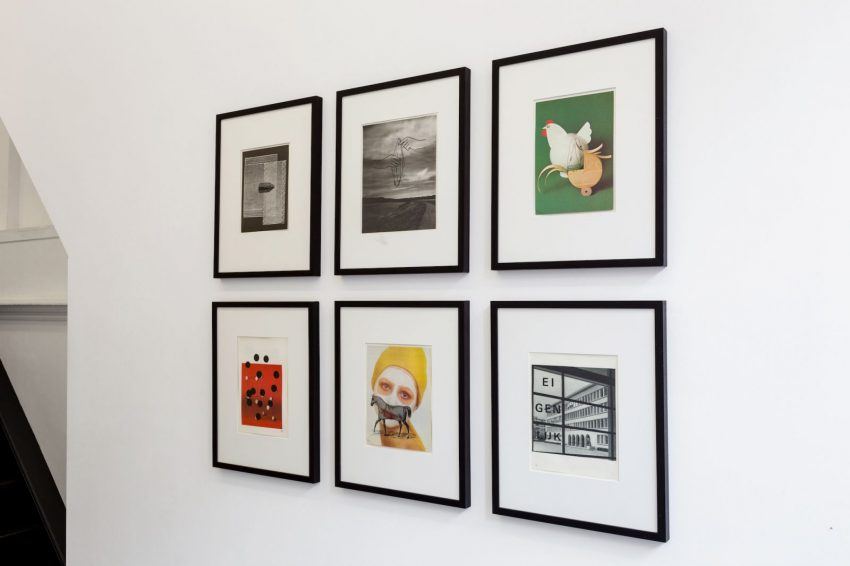 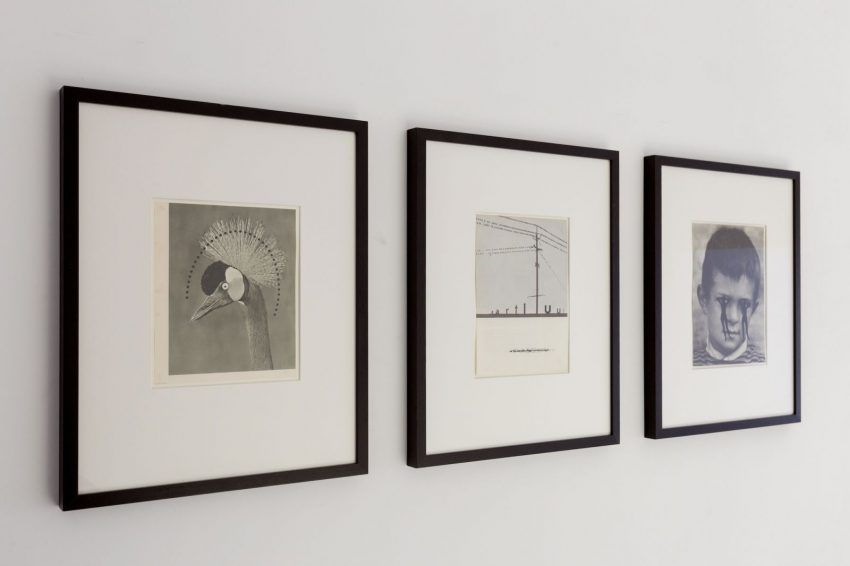 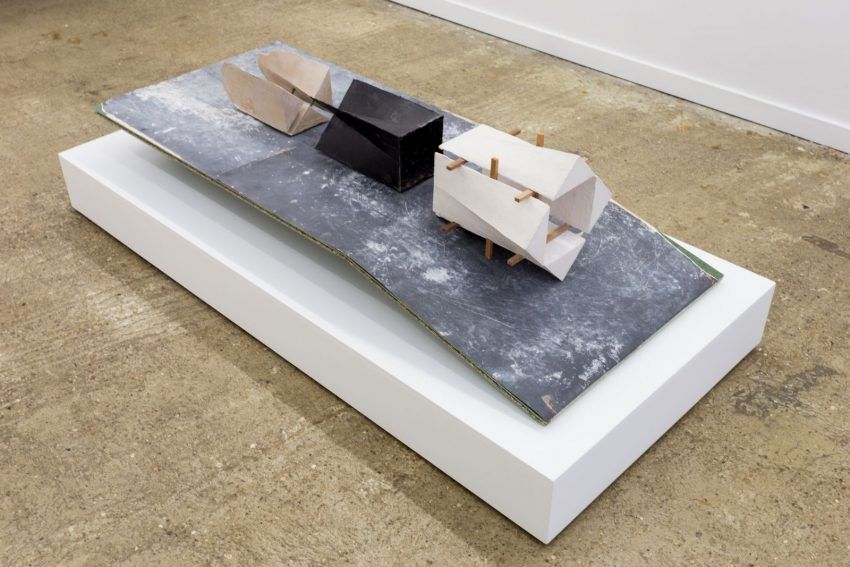 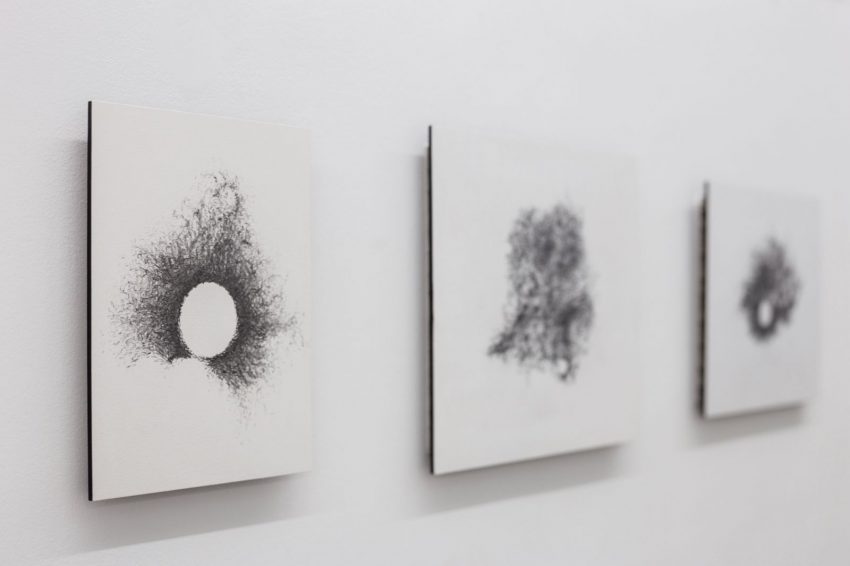 Jasper van Aarle
Jasper van Aarle (NL, 1980) explores the manners in which life and the world around it persistently evolves itself. From invisible abstract processes to actual experienced occurrences; as an ongoing proces of becoming; emerging from a mysterious unknown into being as we know it.

Around 10 years ago Louis Reith met Jasper through their mutual interest and practice in graphic design. After careers in the advertising world both artists left because they felt restricted by its limitations. Two Secret Diptychs will be their first collaboration as artists.

Jasper’s work is supported by Mondriaan Fund with the stipendium program for emerging artists.

Micah Lexier
Micah Lexier (CA, 1960) is a Canadian award winning multimedia artist whose many-tiered practice includes sculpture, installation, photography and text-based work, as well as curation. Micah graduated with an MFA from the Nova Scotia College of Art and Design in 1984. His practice is consonant with the sensibility of that institution, revolving largely around conceptual acts of enumeration and demarcation.

Micah’s Instagram reads: “Numbers, letters, shapes, diagrams, measurements, double-page spreads, packaging, stuff on the street, hands holding things”. His outstanding ability to elevate these overlooked items to a conceptual artistic level made Louis invite him. This will be the first time Micah shows his work in The Netherlands. 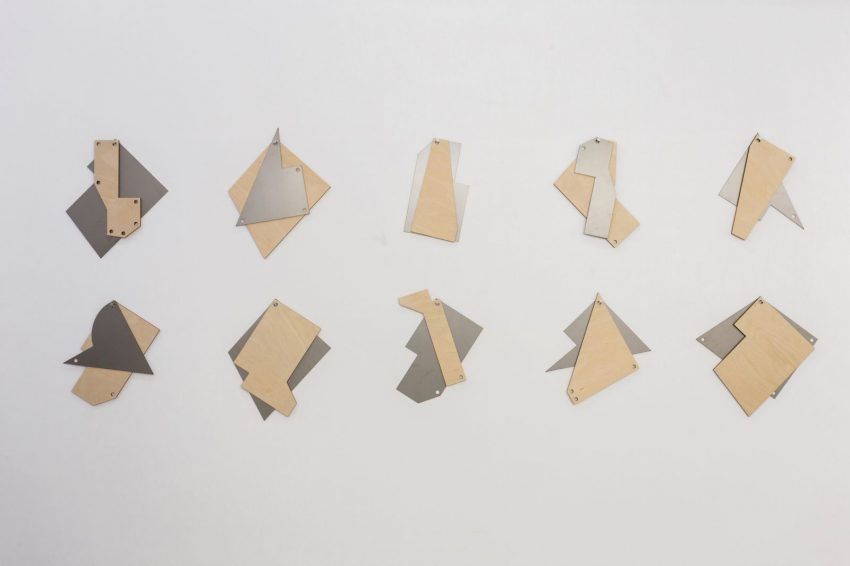 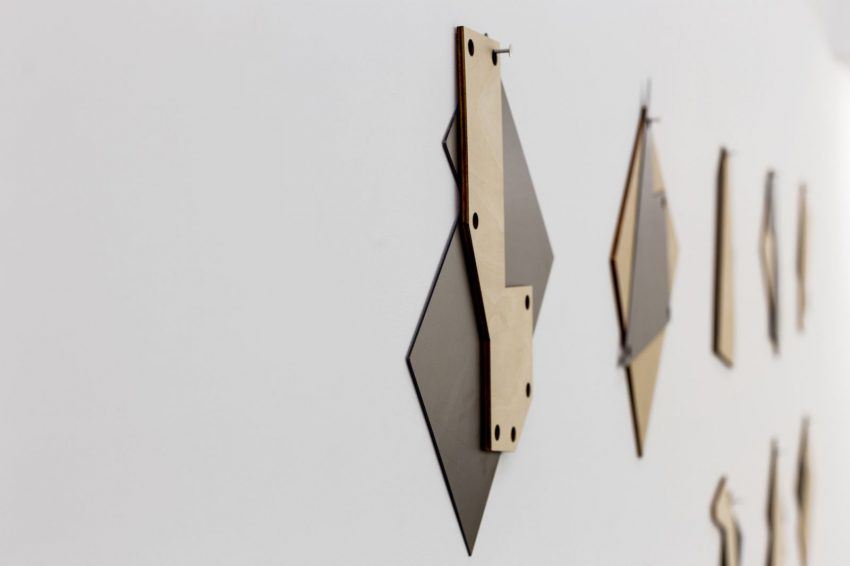 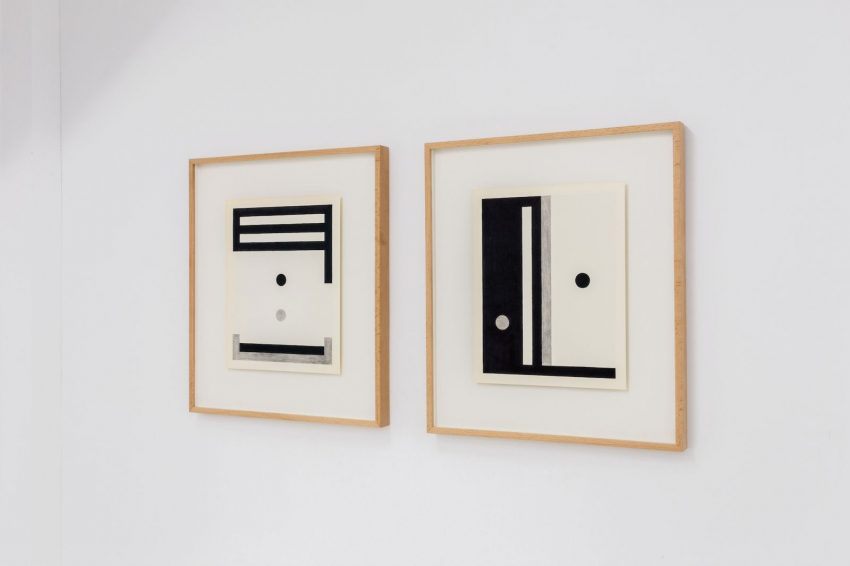 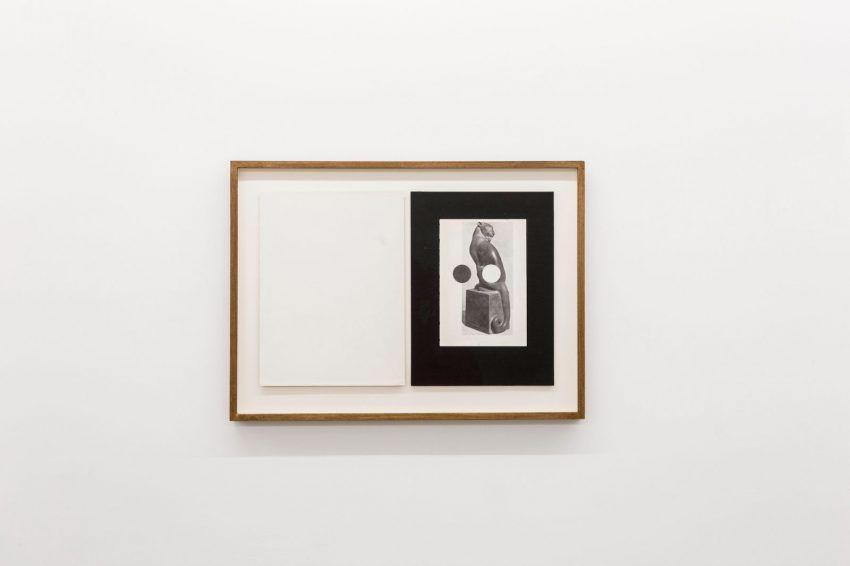 Louis Reith
Louis Reith (NL, 1983) graduated from the Academy of Art and Industry in Enschede in 2010. With an interest in printed matter, book design and handicraft Reith creates drawings, collages, paintings and installations. Personal reminiscences and natural themes are translated into abstract compositions that play with the contrast between the mechanical and the natural, and that balance the abstract and the figurative.

The exhibition Two Secret Diptychs curated by Louis Reith forms the beginning of a new series of group exhibitions curated by our represented artists.