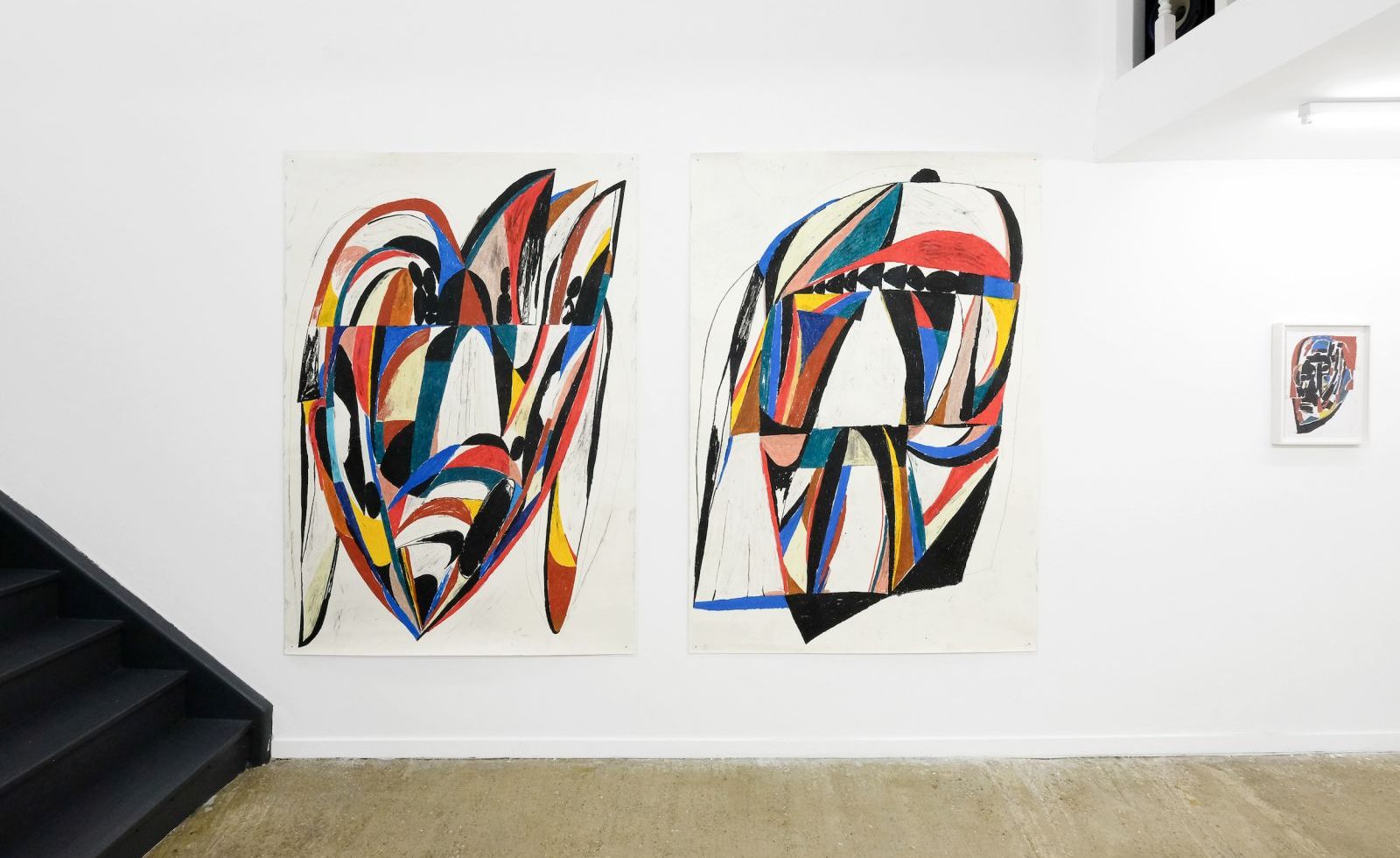 Mini Galerie cordially invites you to the opening of Interrupting Myself, a solo exhibition by Swedish artist Ekta on Friday the 14th of December 18-21h.

Ekta’s new, diverse body of work takes the form of drawings and paintings with subjects that are reminiscent of faces and heads. His approach to his work is somewhat unintentional, he begins with no desire to reach a particular end goal. His self-proclaimed liking for control leads him to sometimes drift towards familiarity, something which is comfortable. For him, this is faces. Despite his desire for control, he tries to prevent his work from becoming overly pre-determined. Therefore, when he starts to sense that he is controlling or understanding what his works mean, he feels the urge to get out, or to ‘interrupt’ himself and his process.

Ekta, known as Daniel Götesson (Falkenberg, 1978), is based in Gothenburg, Sweden. His works have been exhibited all over Europe and have been published in countless art-books and magazines such as The New York Times and Juxtapoz Magazine while his murals can be found across the continent in countries such as Italy, Croatia, Poland and England. Götesson has recently worked on several public art commissions of varying scale for various municipalities in Sweden and collaborated with some of the most respected fashion brands and projects such as The Göteborg International Film Festival, Converse and Marni.

If you are interested to receive a preview of the show? Please request the preview catalogue at info@minigalerie.nl. 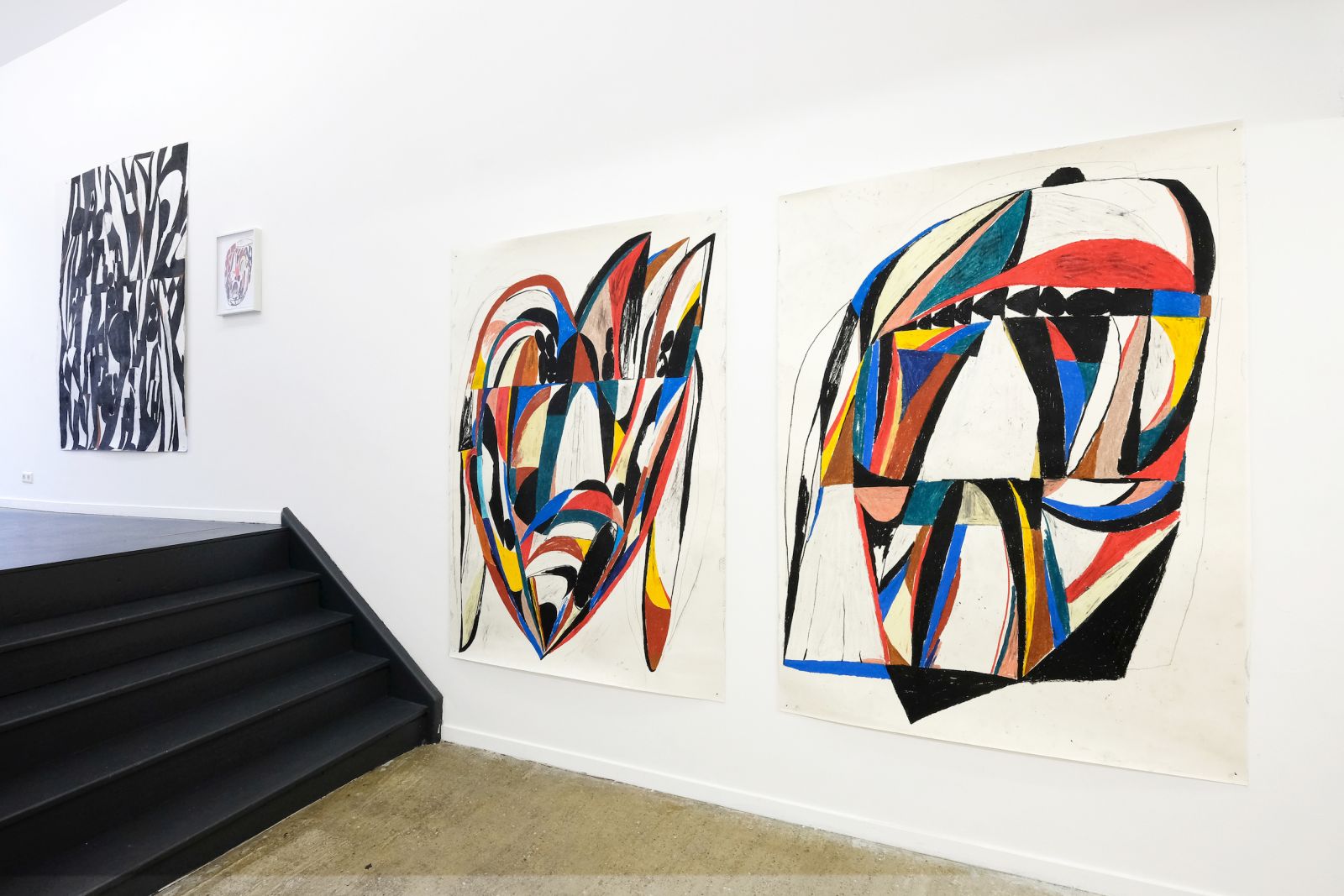 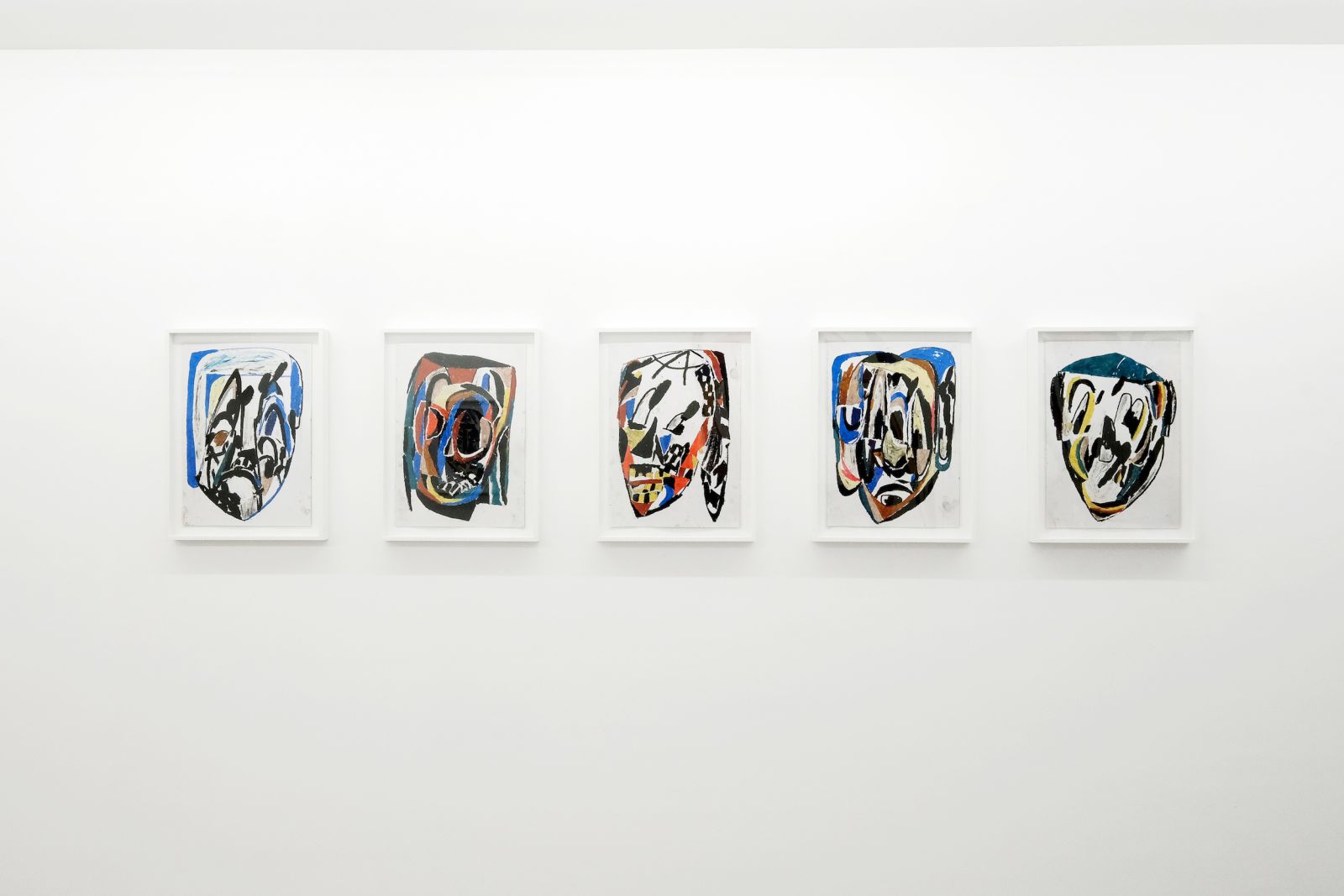 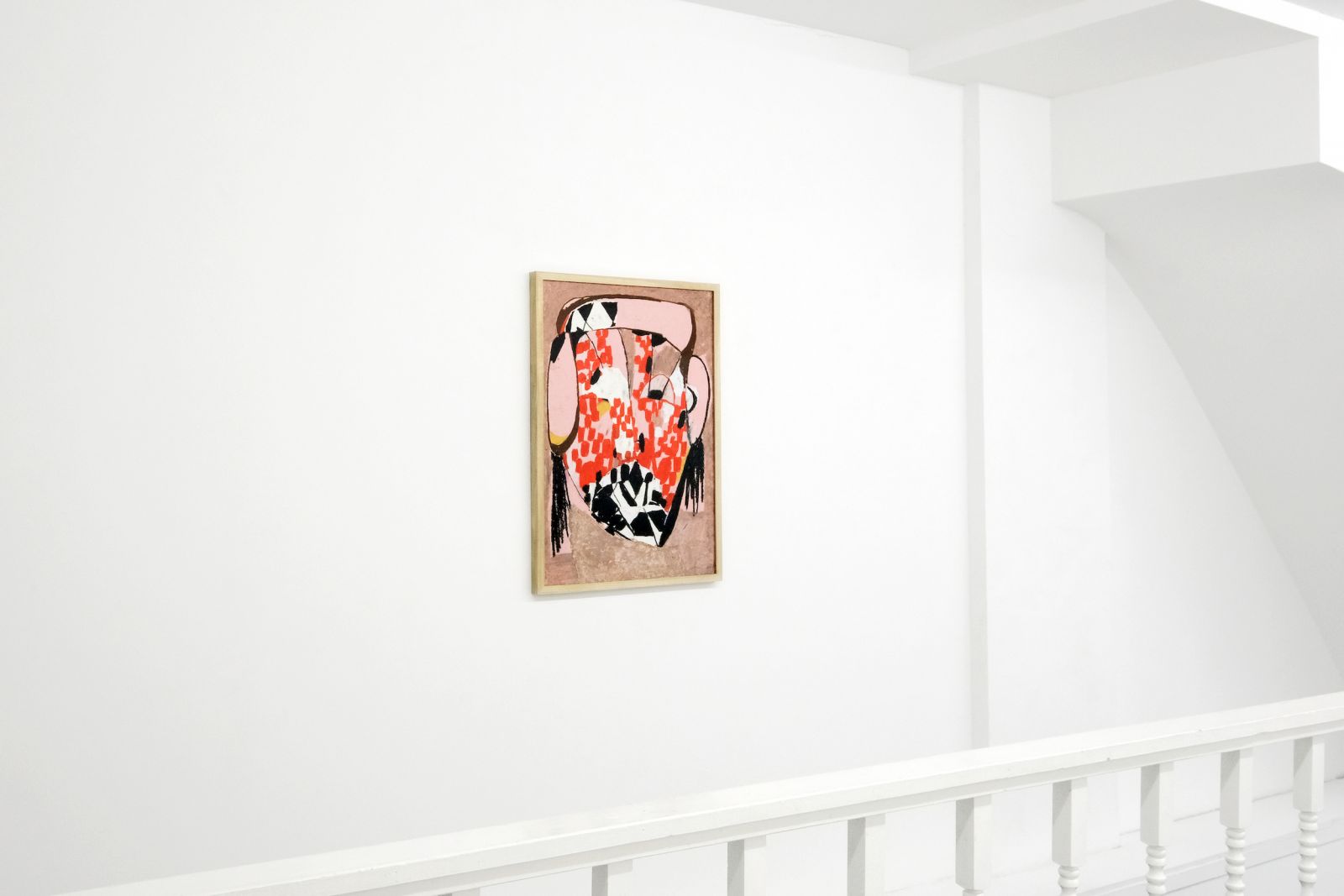