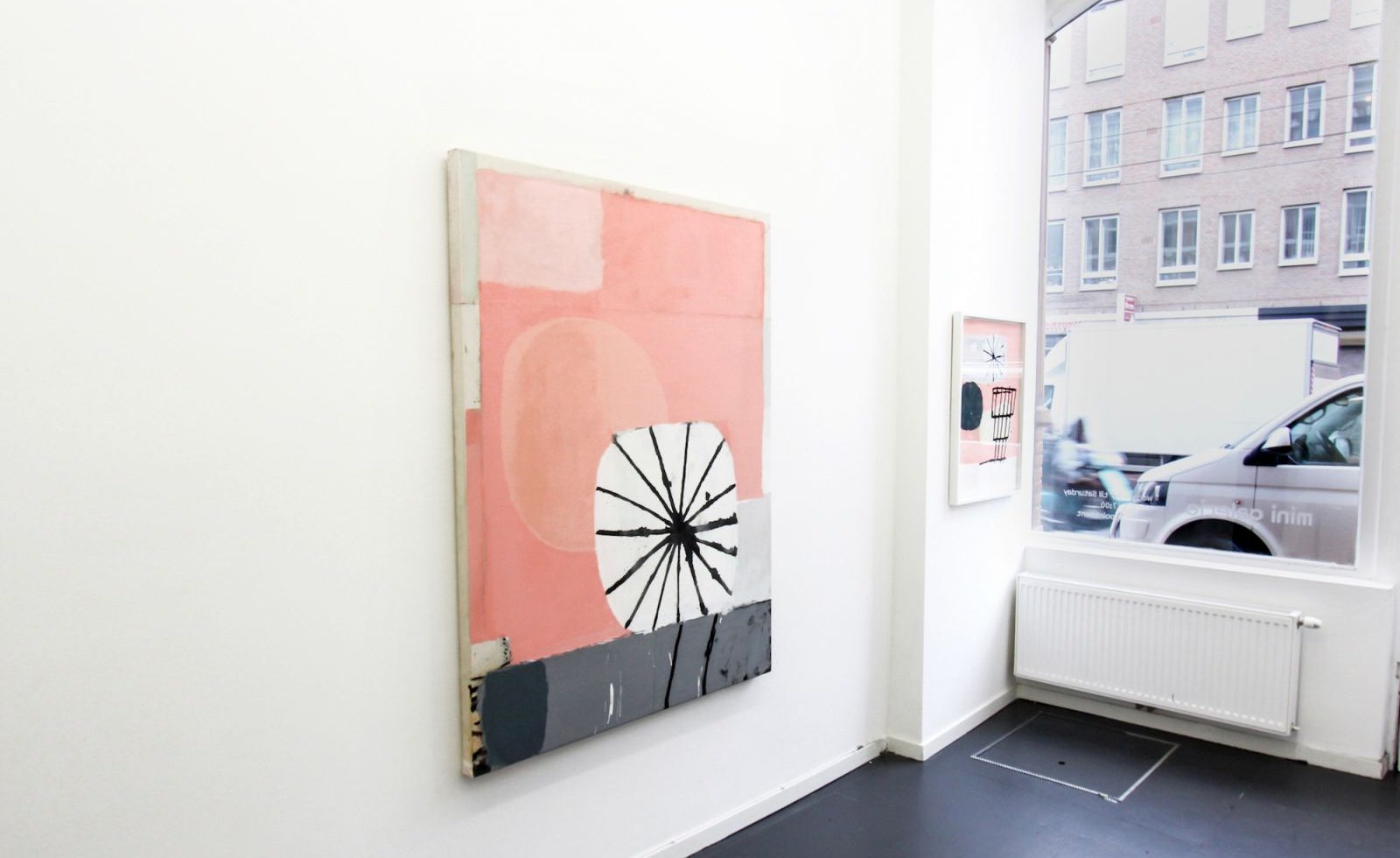 Stephen Smith creates works that draw on conspiracy theories, bit-rot, psycho-geography and post-traumatic landscapes. His works act as a dialogue between various mediums, such as painting, drawing, print and installation, and explore the interaction between the physical material and painted forms.

Radical Utopias presents new works on paper and canvas by Smith that emphasise his interest in composition and material. The starting point for these works stem from a residency trip he took to the exclusion zone of Chernobyl and the lost city of tomorrow Pripyat with Unknown Fields (Architectural Association, London). This journey altered his visual language and informed his current method working simultaneously between painted and raw canvas, brutal marks and subtle shifts of collaged processes. The forms witnessed are repeated and echoed in the drawn and painted works.

Integral to Smith’s process of formal abstraction is the deconstruction and subsequent reconstruction and re-contextualizing of the form and language of a work. With each process motifs are built up and re-adjusted, resulting in a visual dialogue that is in a constant flux. 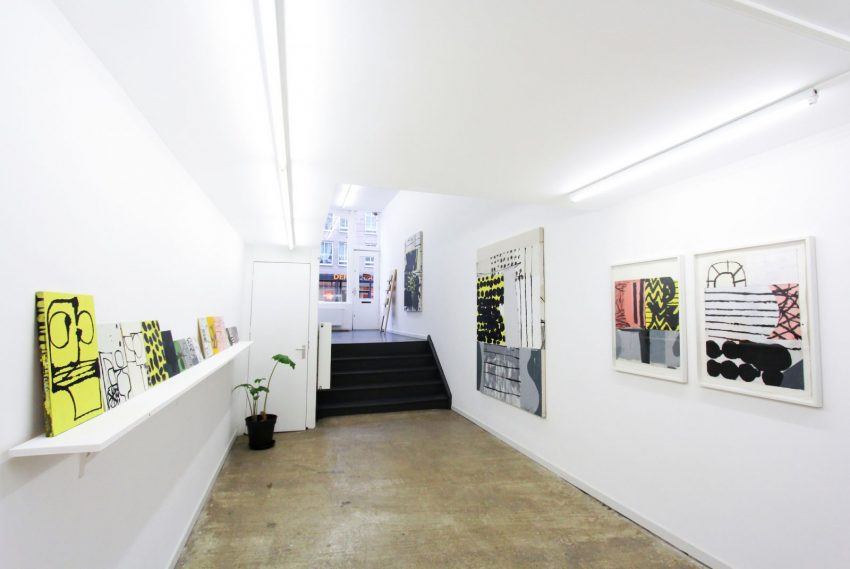 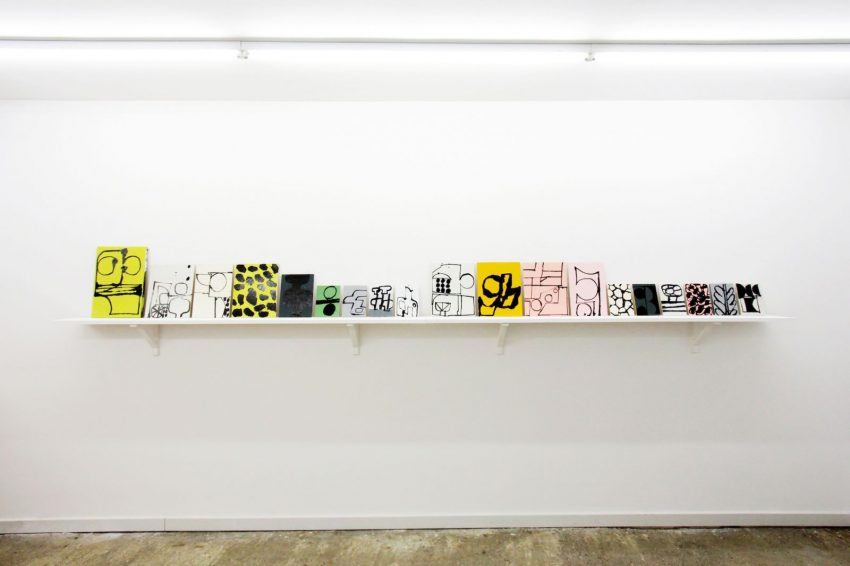 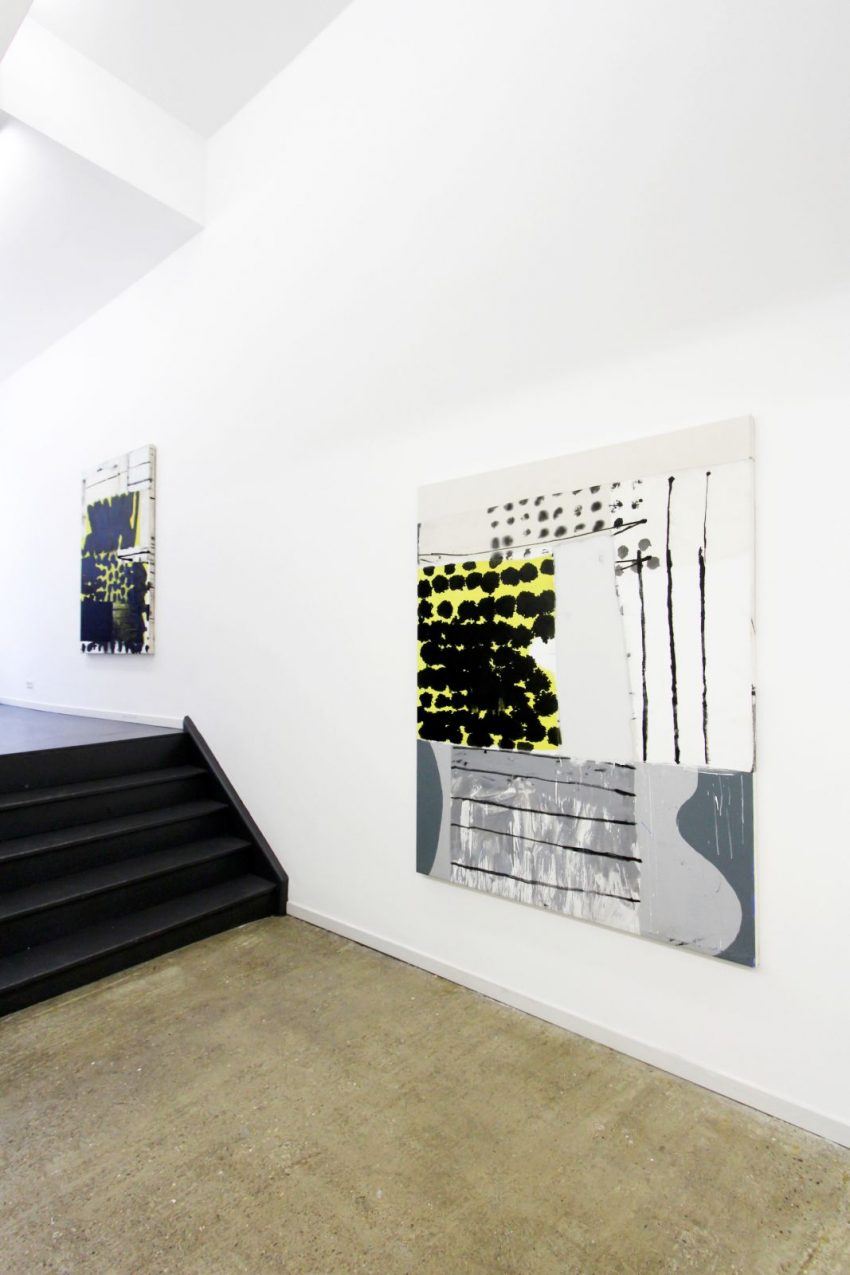 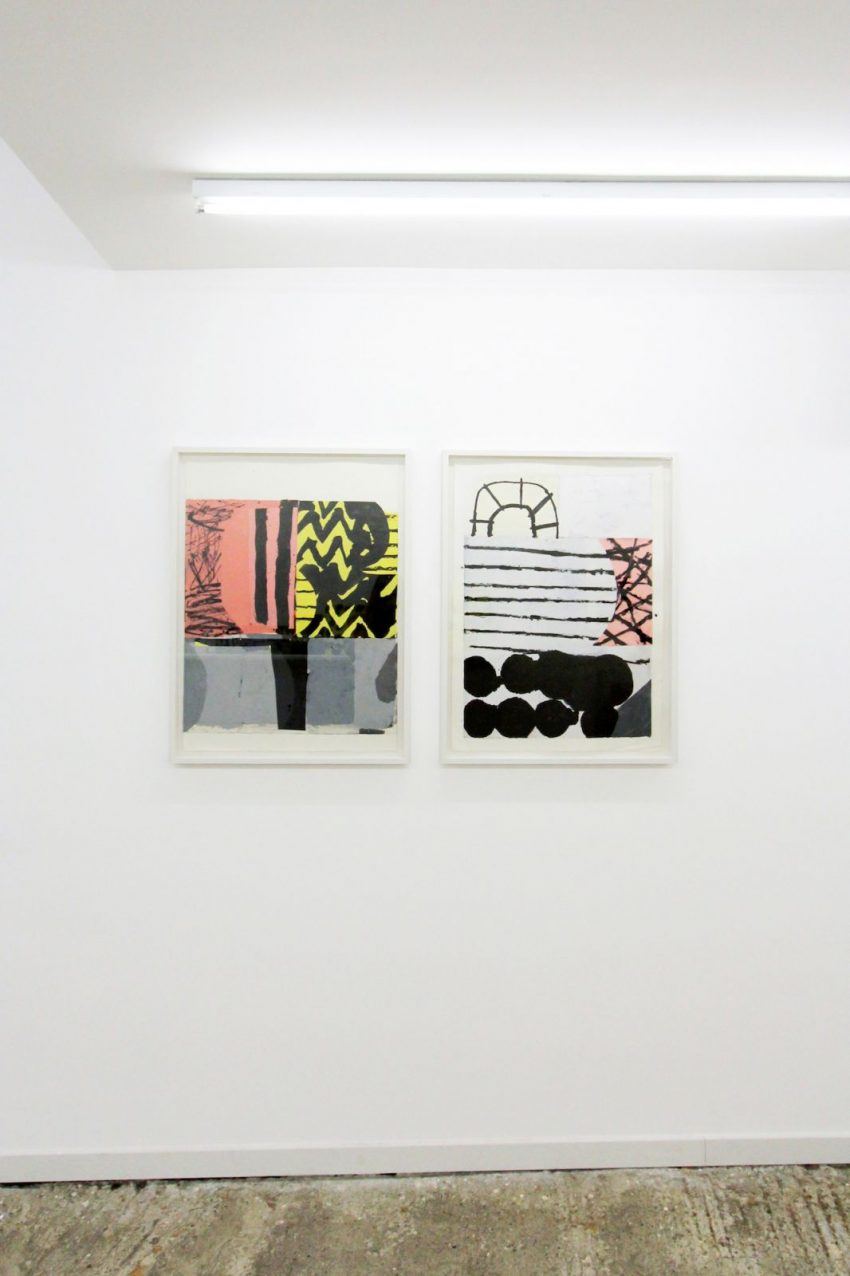 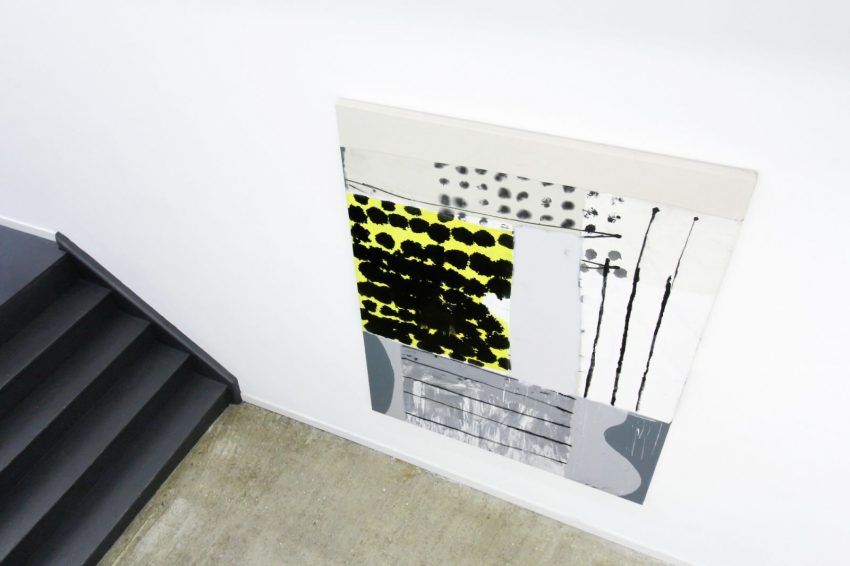 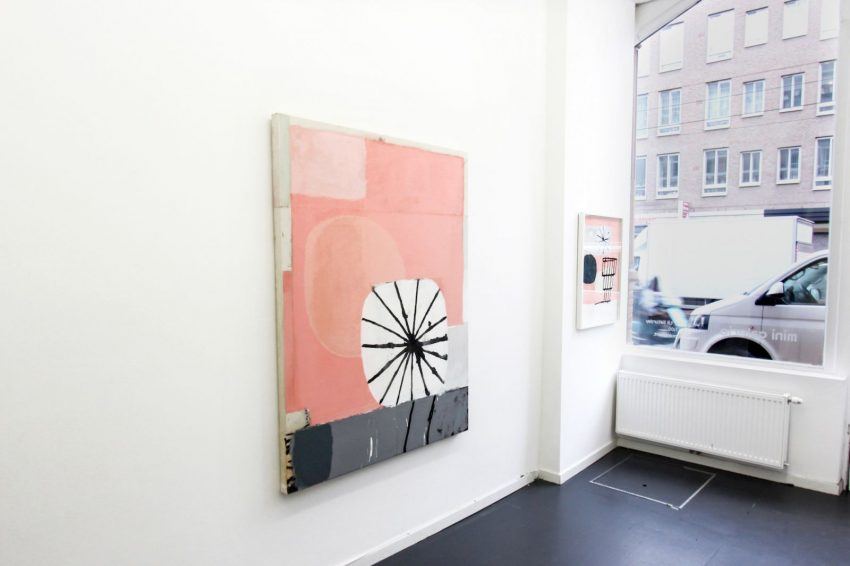 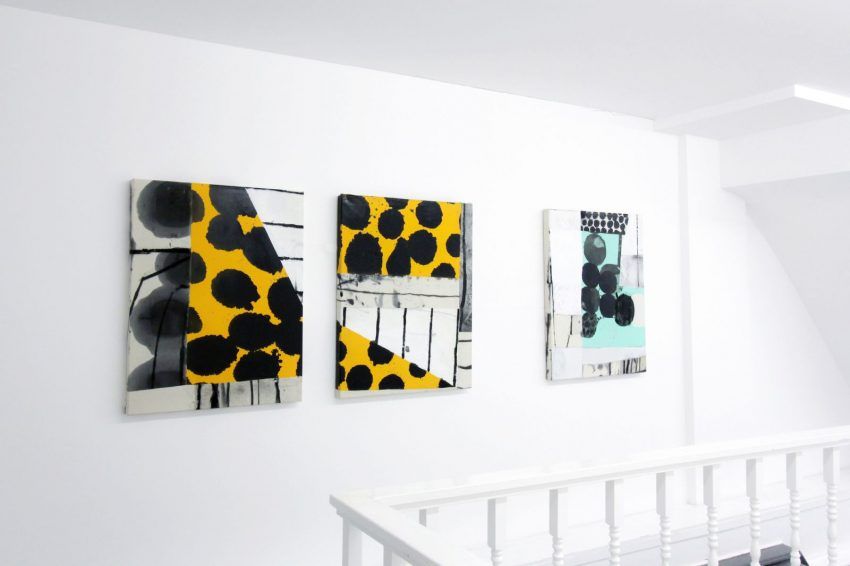