The Mini Galerie proudly presents Out The Window, a duo-exhibition with Jordi Huisman and Maurice van Es. These two promising Dutch photographers both studied at the Royal Academy of Art in The Hague. Despite this common background they use the medium photography in a totally different way. At the Mini Galerie each photographer will show one of his latest series. 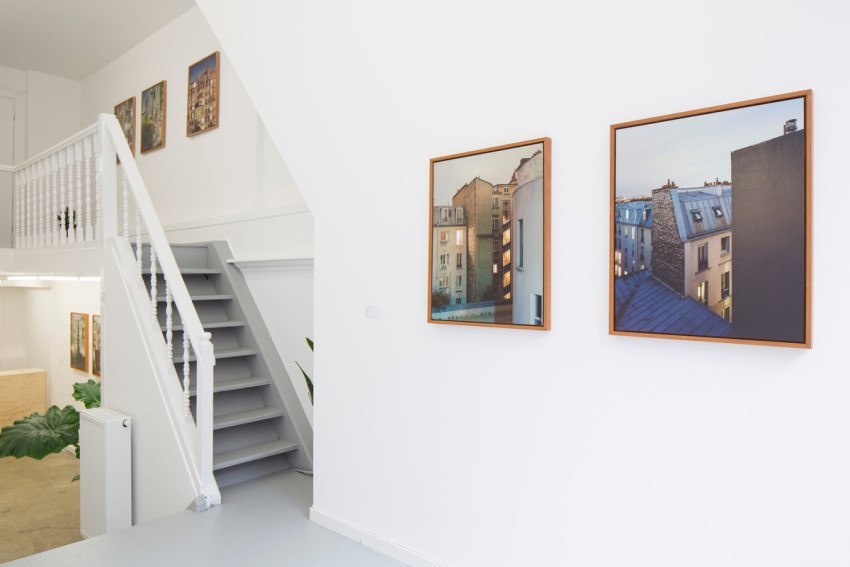 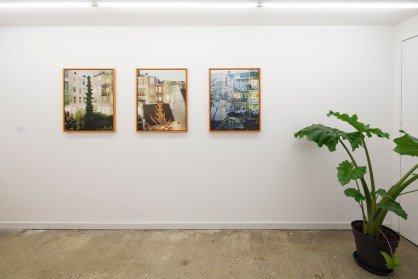 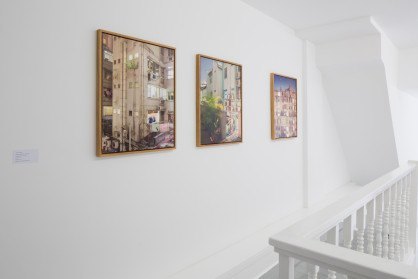 Jordi Huisman (1982, Almere, The Netherlands) will present his well-known Rear Window series. This series, which he started in 2010, focuses on the rear of residential buildings in capitals such as Amsterdam, Paris, Rome and Singapore and the ways in which the residents influence their surroundings. While one balcony becomes home to a large satellite dish, the other turns into a storage space; a small tree once planted in the courtyard has grown into a massive obstacle.

Maurice van Es (1984, The Hague, The Netherlands) will exhibit the series Wow I photographed a lot of birds, which he created unintentionally out of his ongoing series The past is a strange place. For this series Van Es photographs moments and objects he randomly encounters, focusing on the temporal dimensions intrinsic to the medium of photography. After a while he discovered that this series contained a numerous collection of birds. 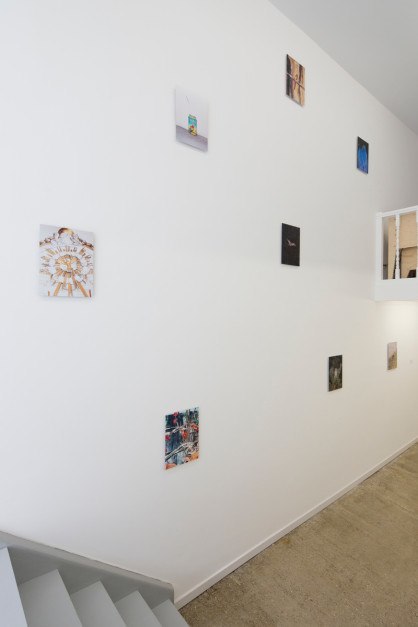