Mother Tongue brings together a group of nine artists from both the UK and the USA, who share a similar background in the traditional graffiti practice. They have developed their own dialect of a shared common language that’s informed by a mutual interest in various practices inside and outside traditional graffiti as well as being heavily influenced by one another. Their current practice may on the surface seem to be uninitiated broad and unrelated, but in fact all of their individual practices are the result of an ongoing twenty-year long conversation with one another. 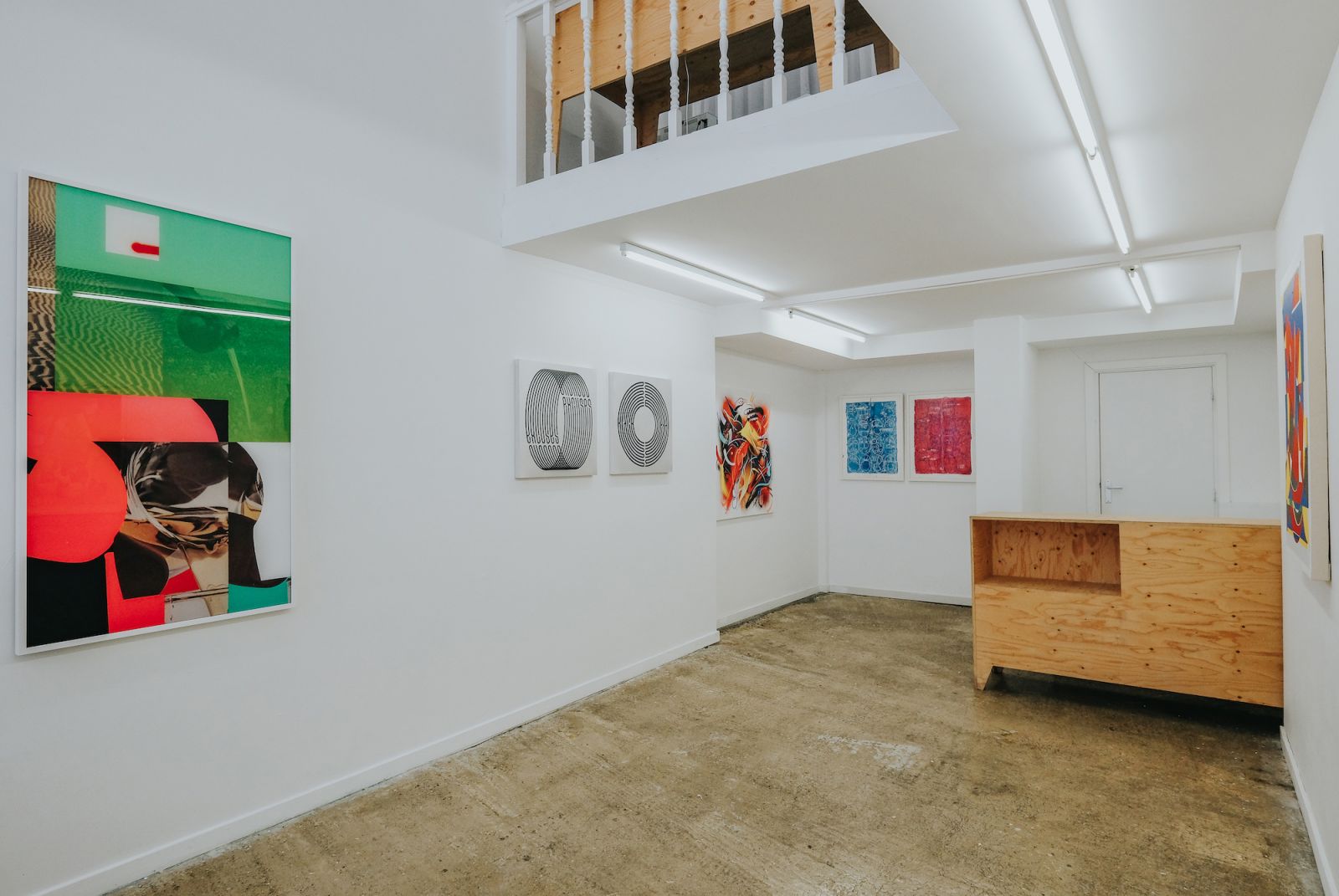 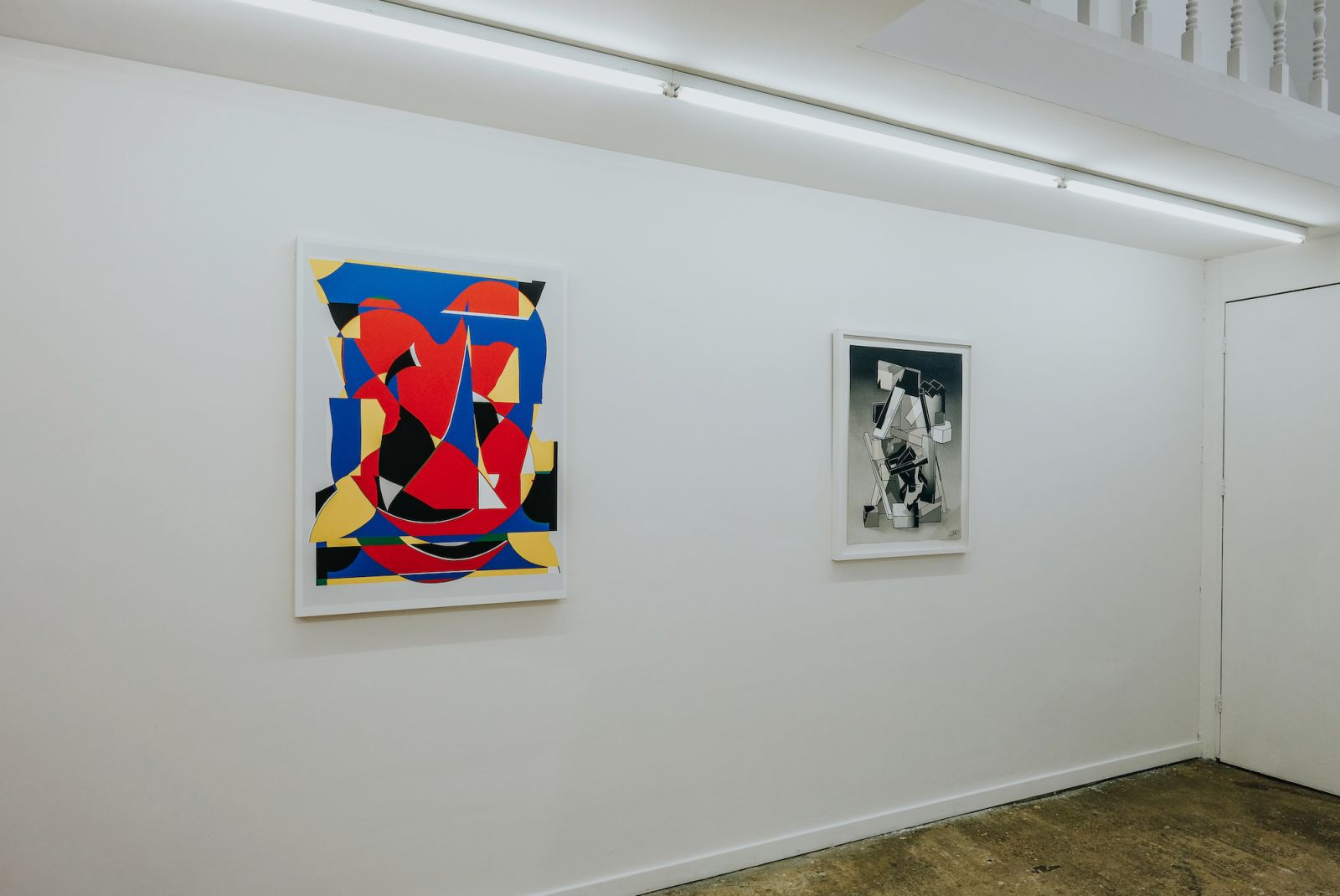 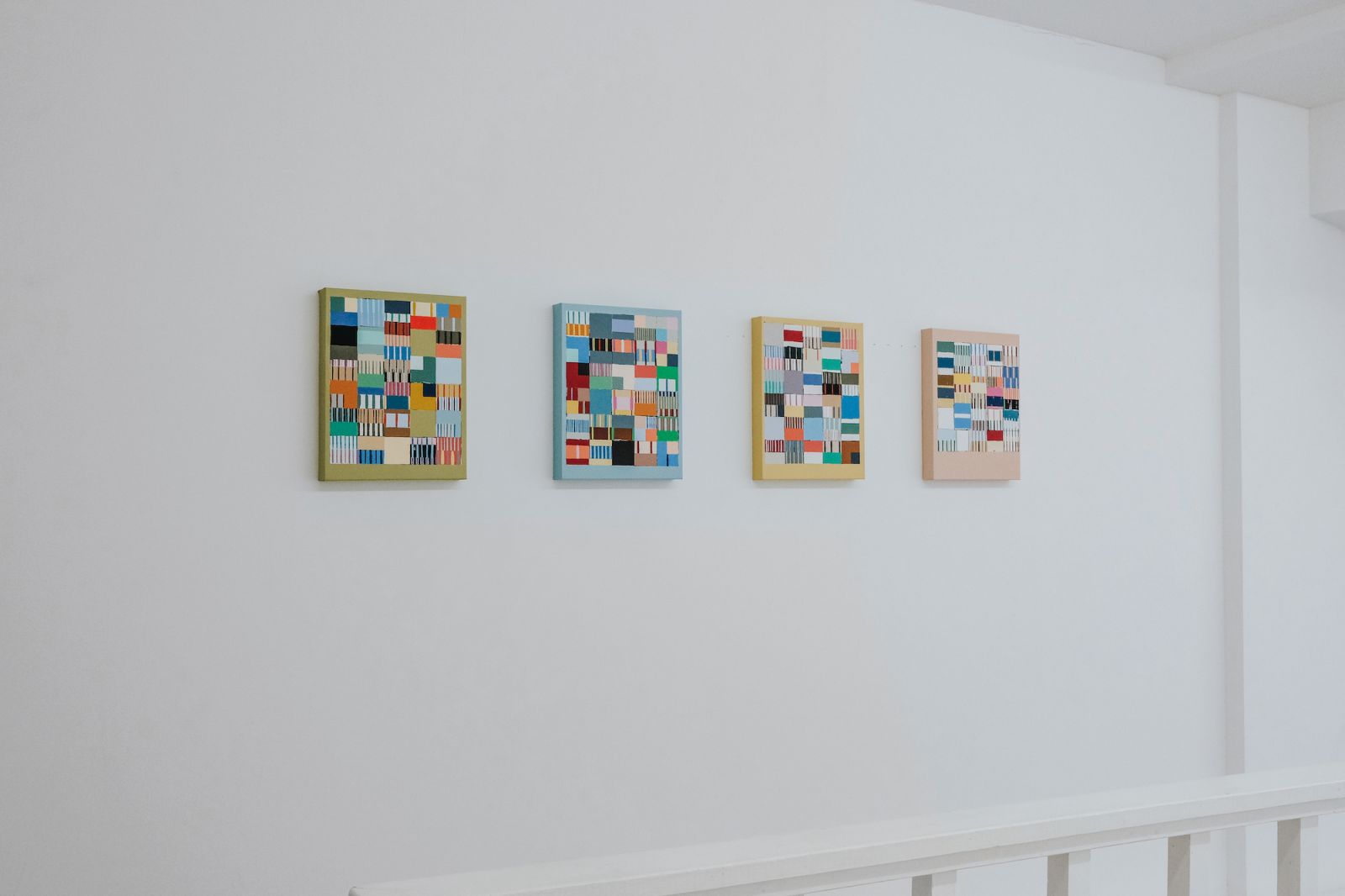 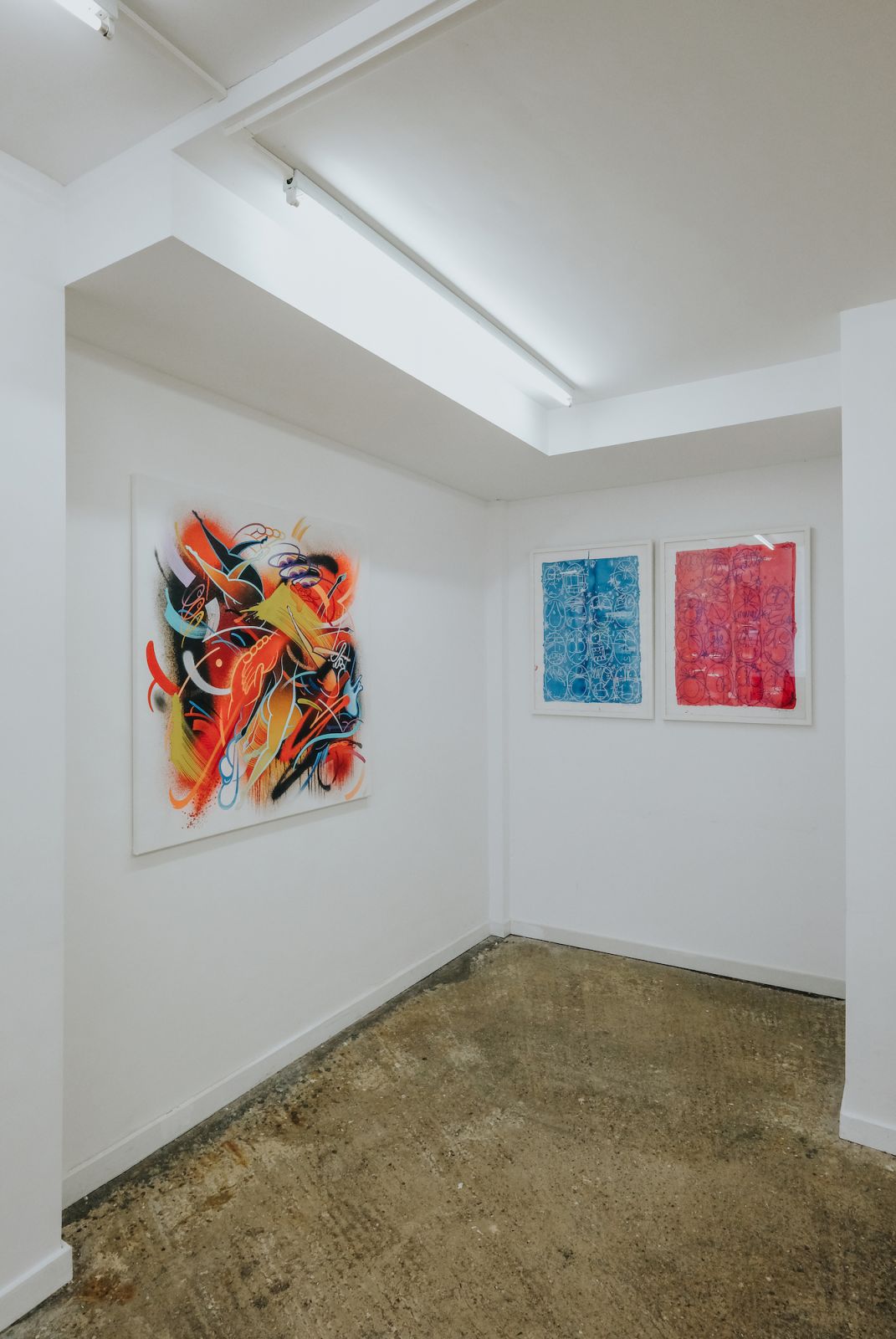 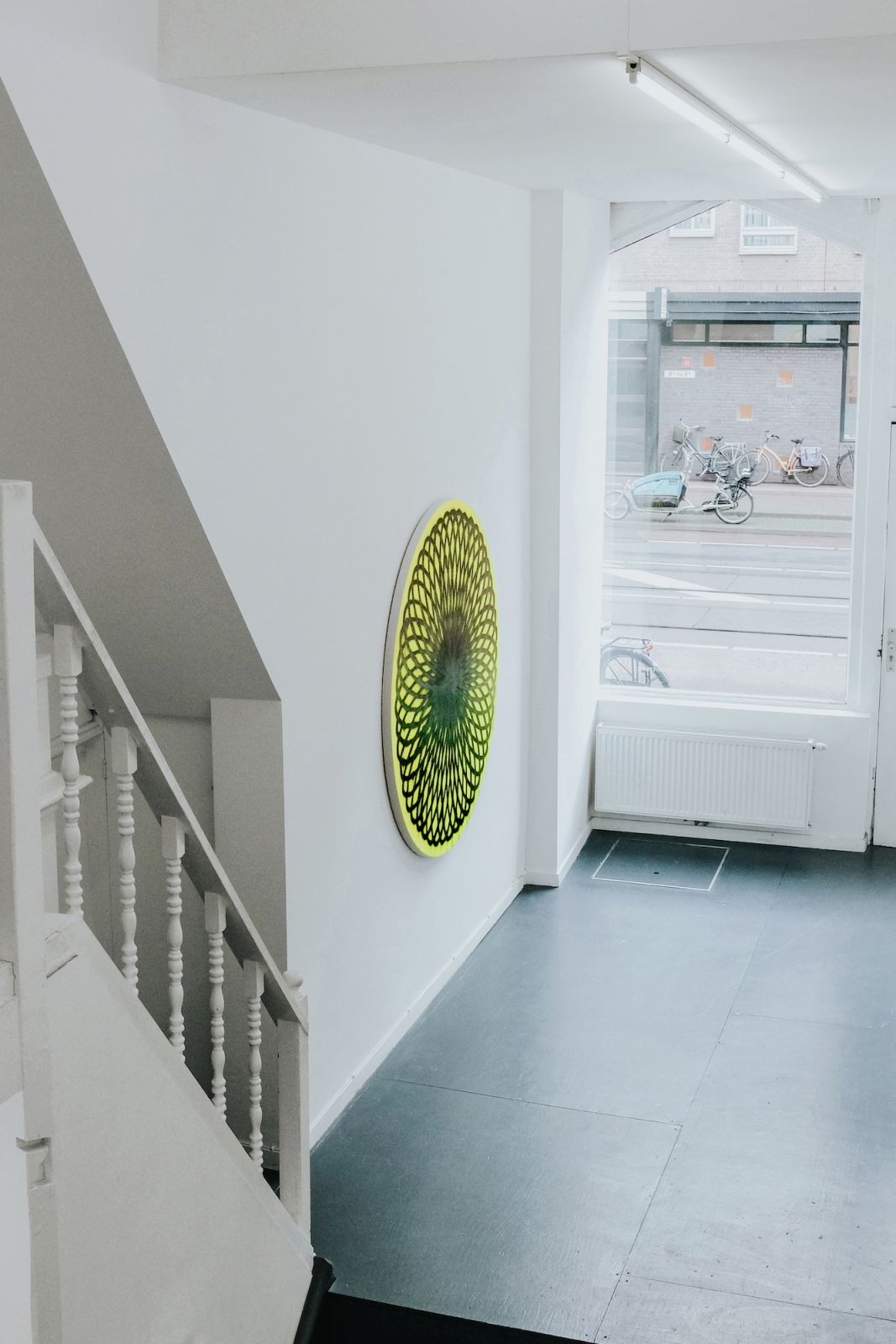 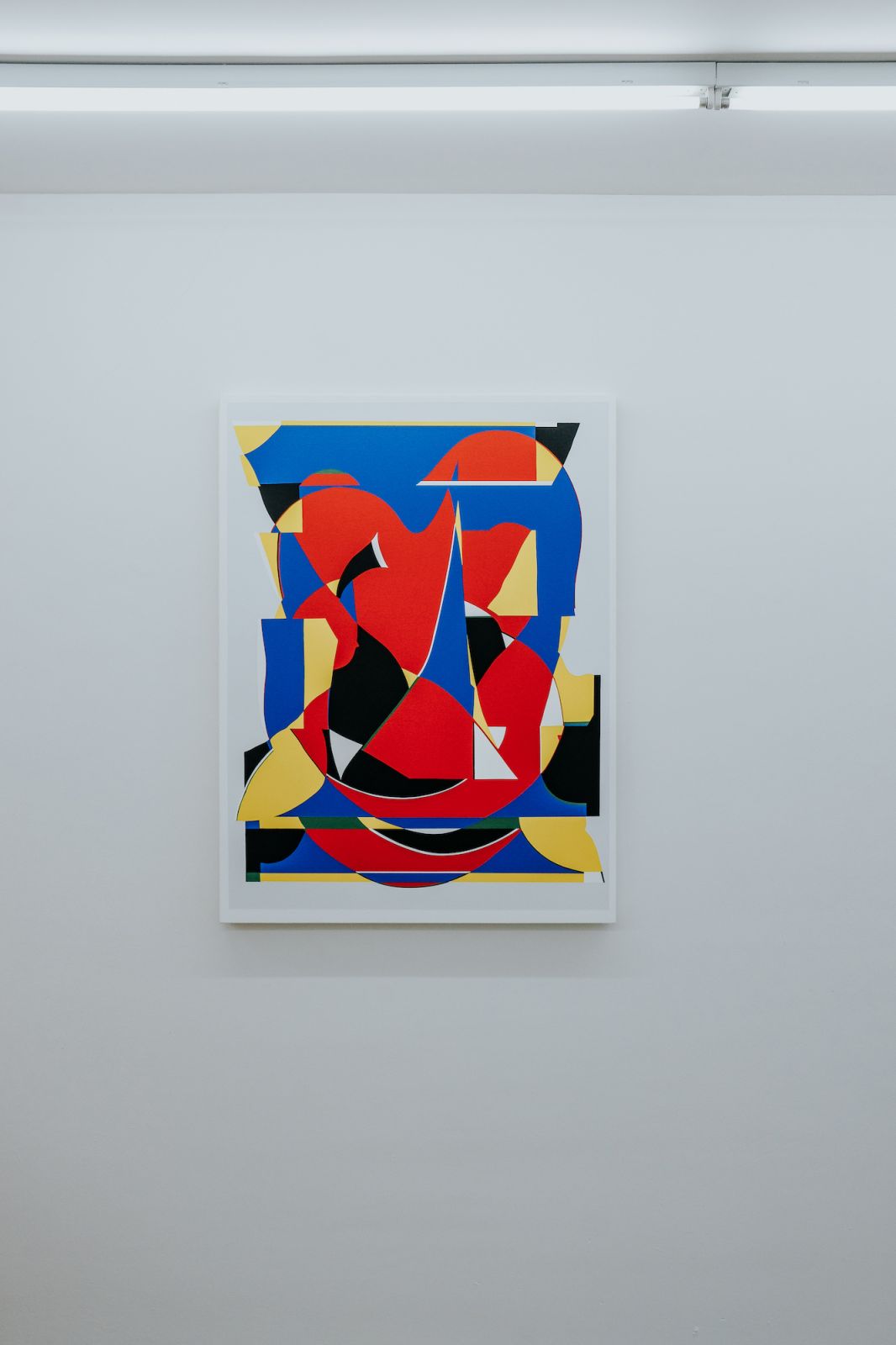 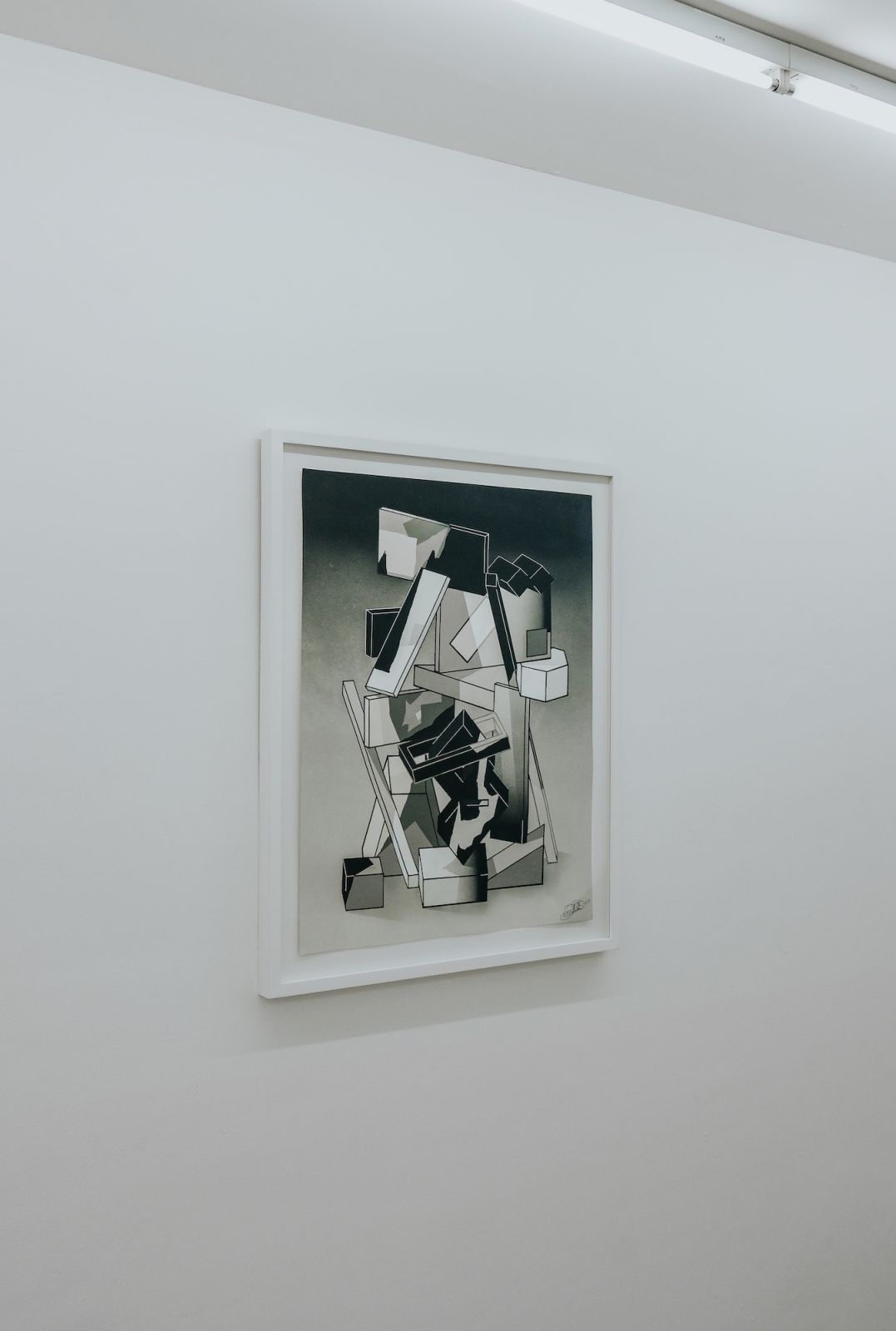 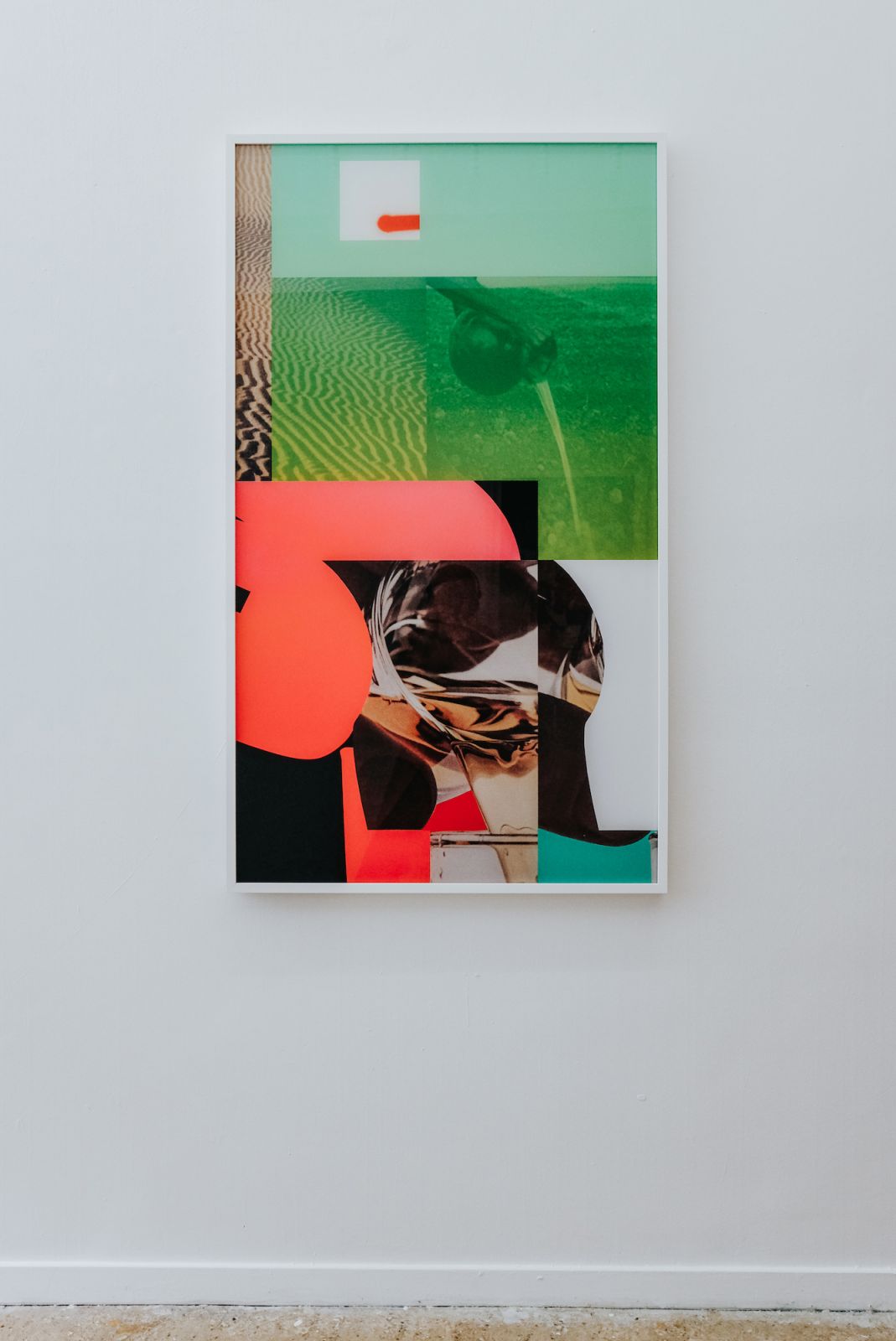 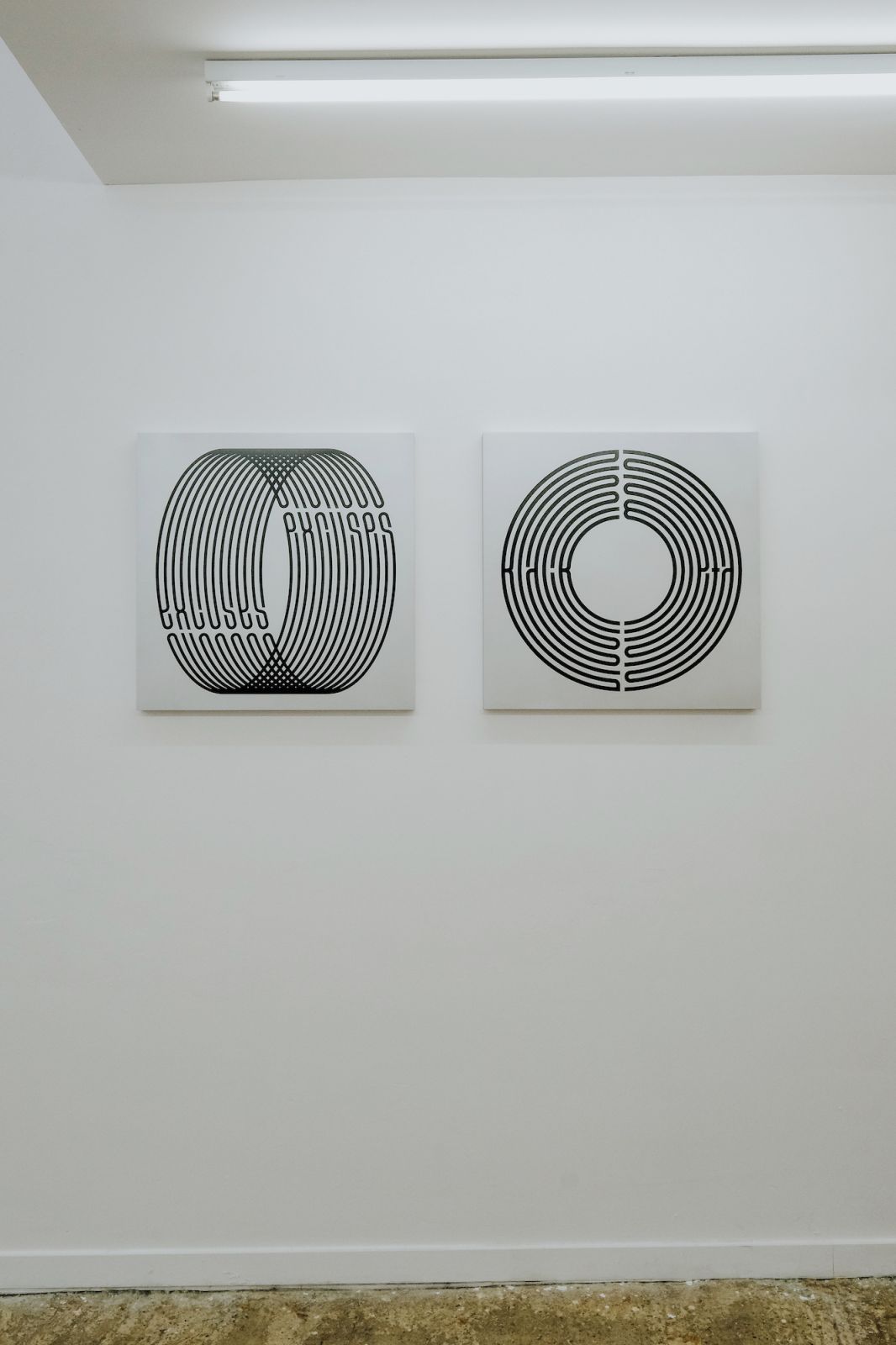 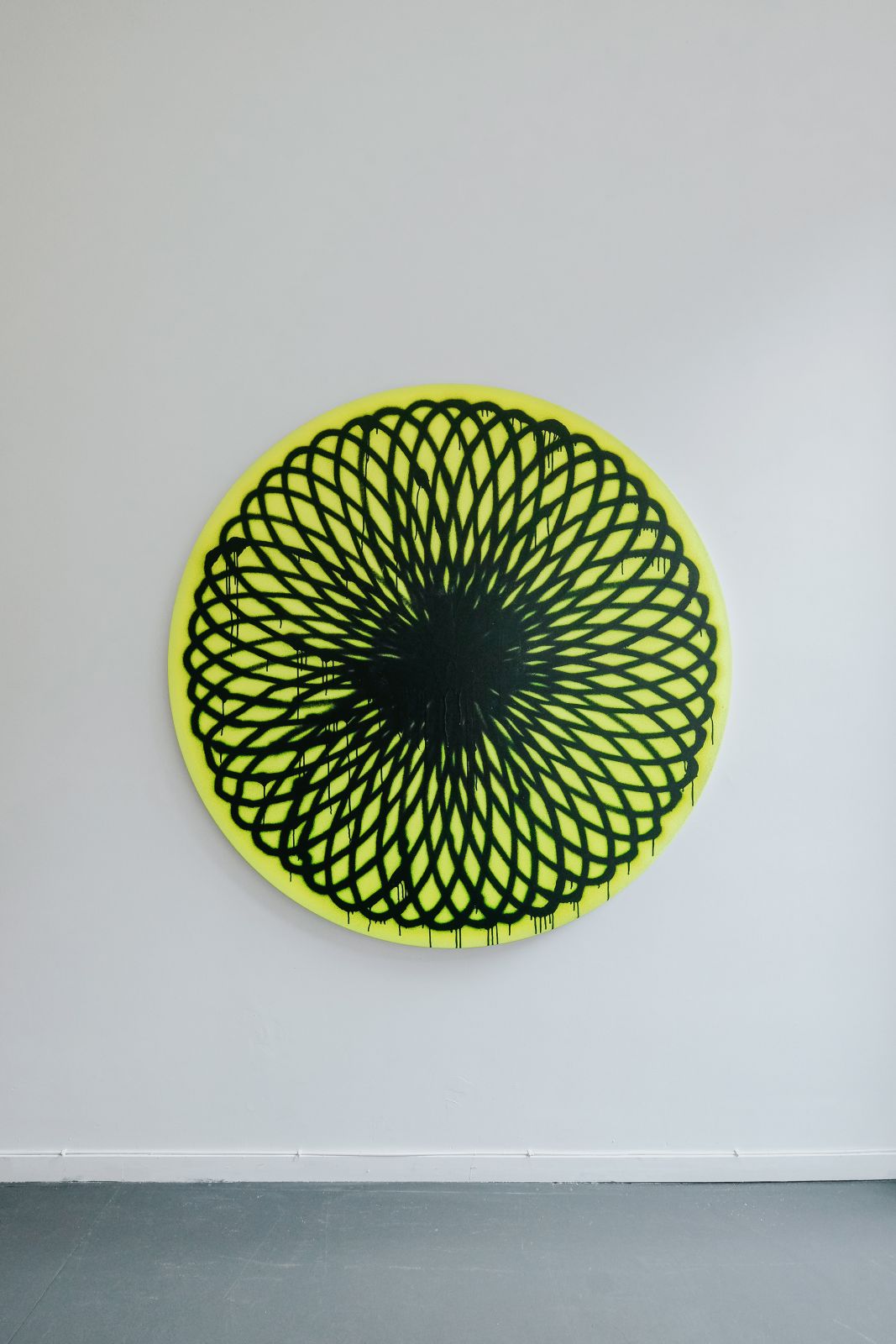 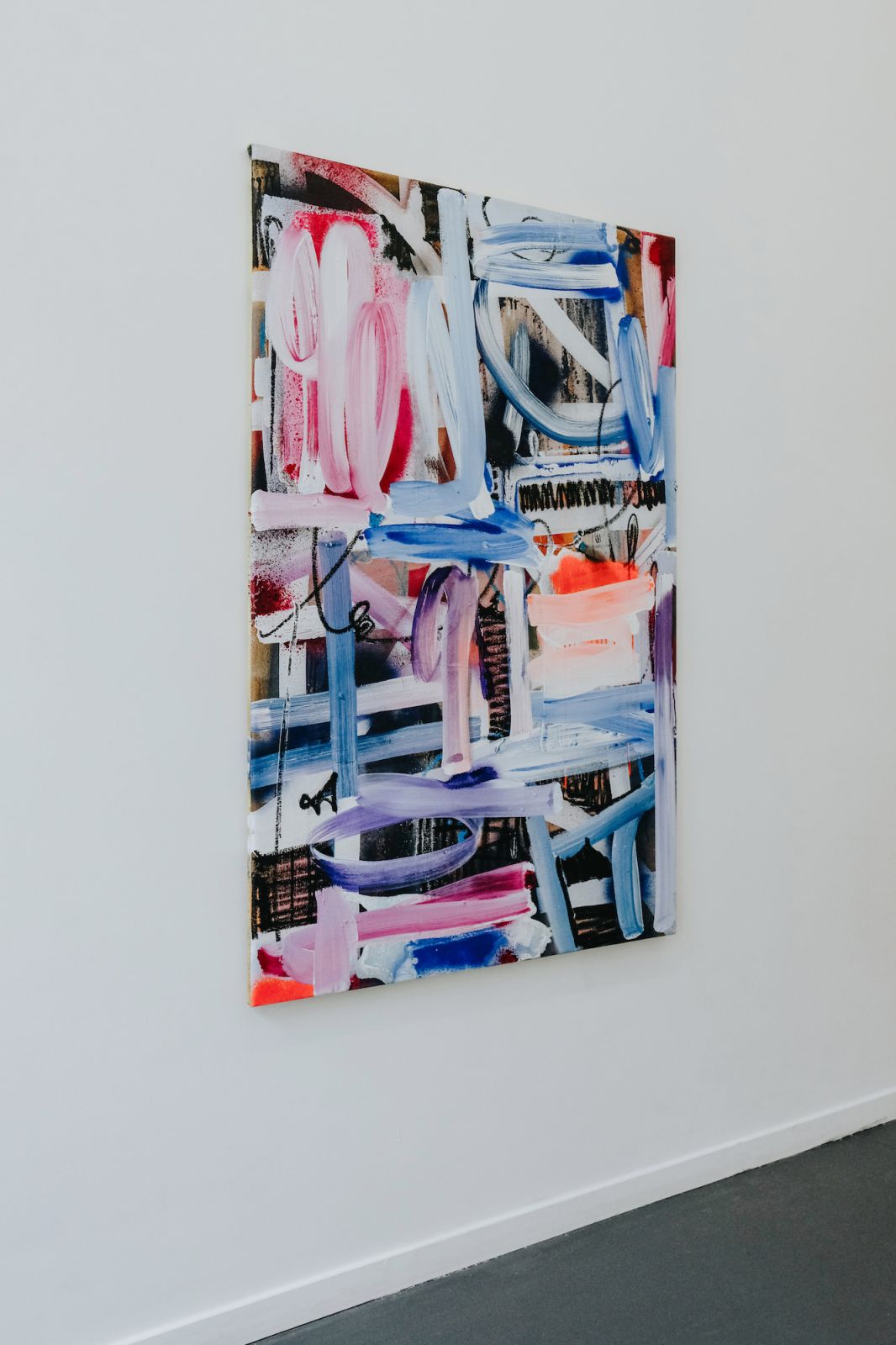 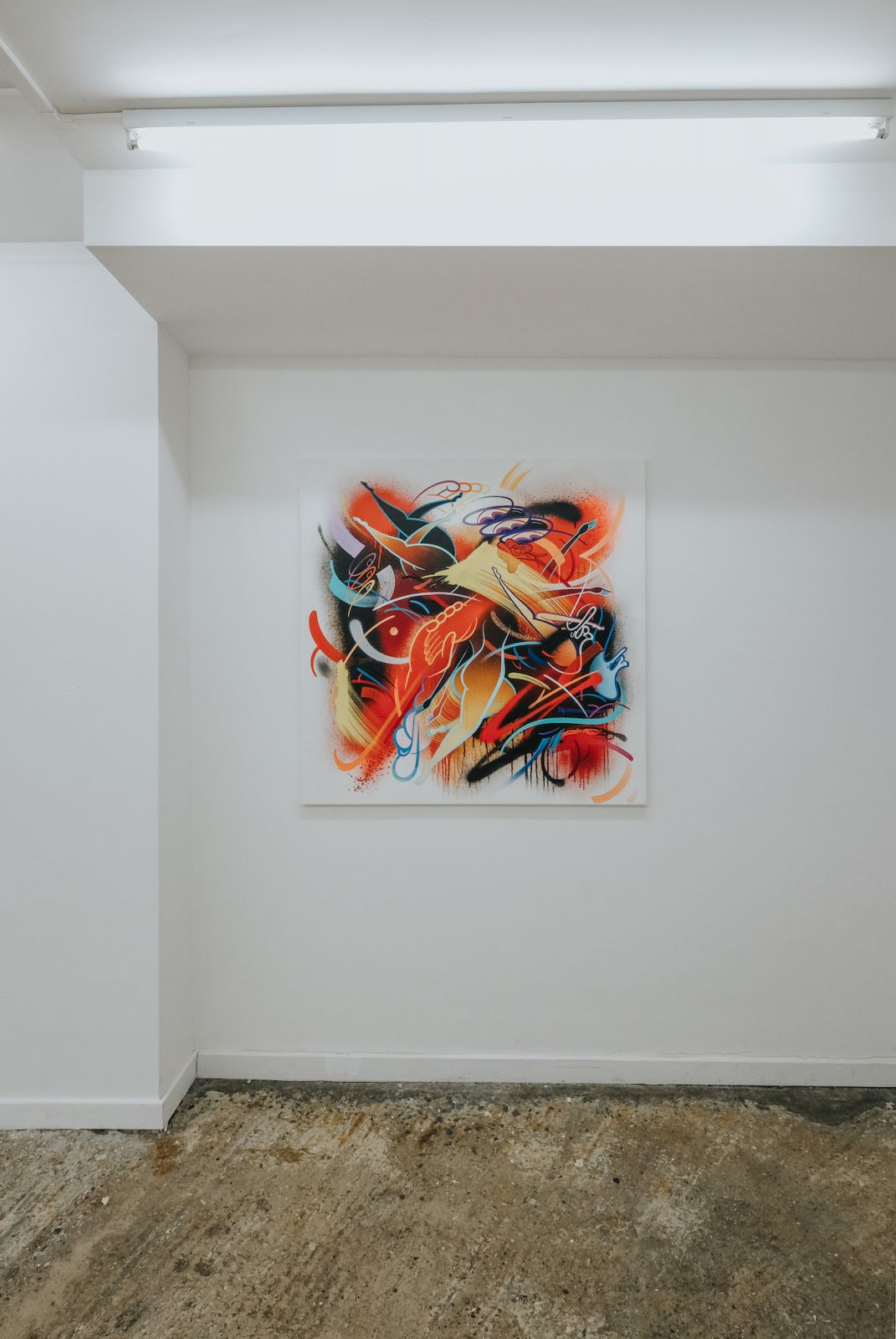 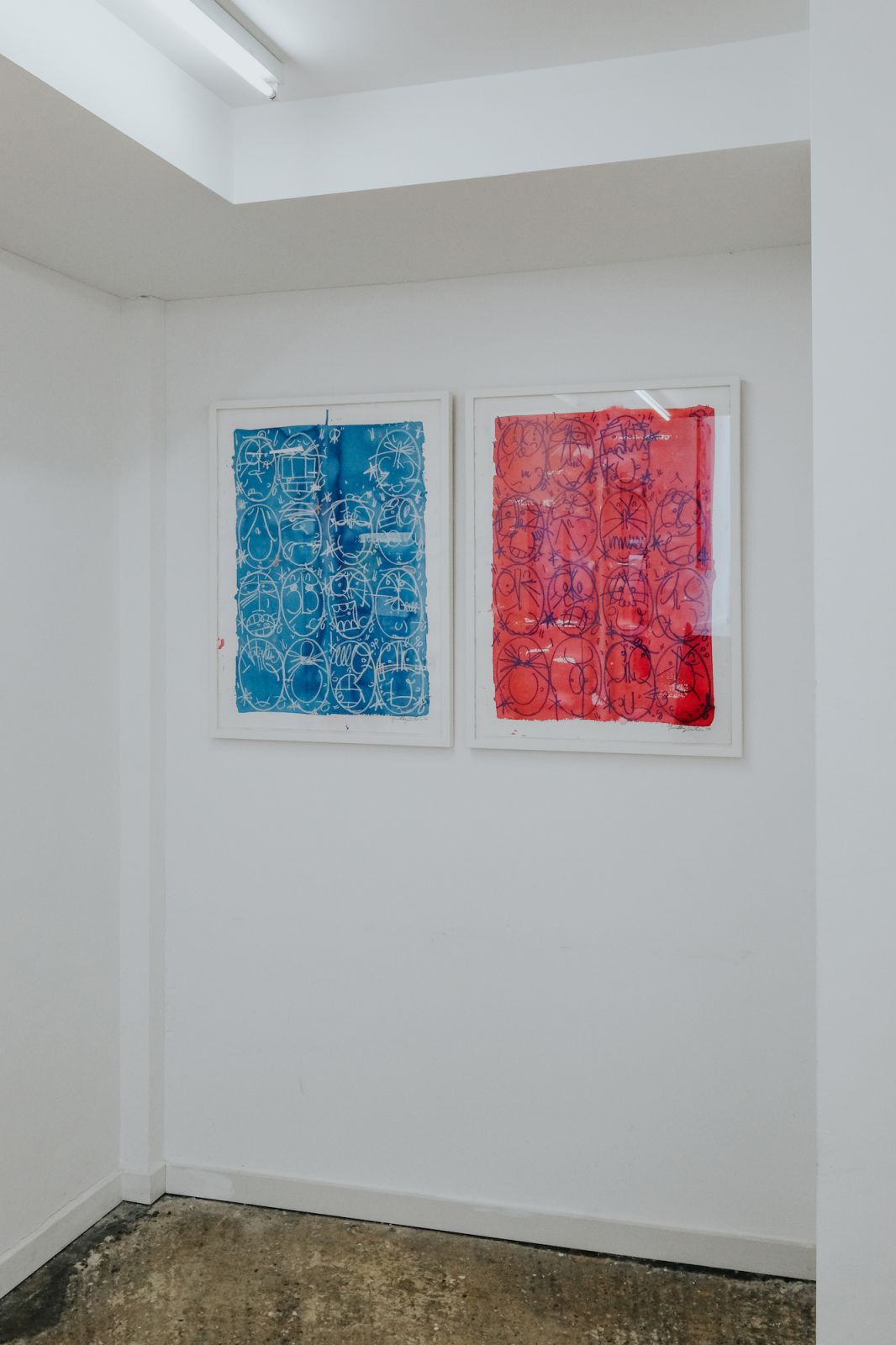 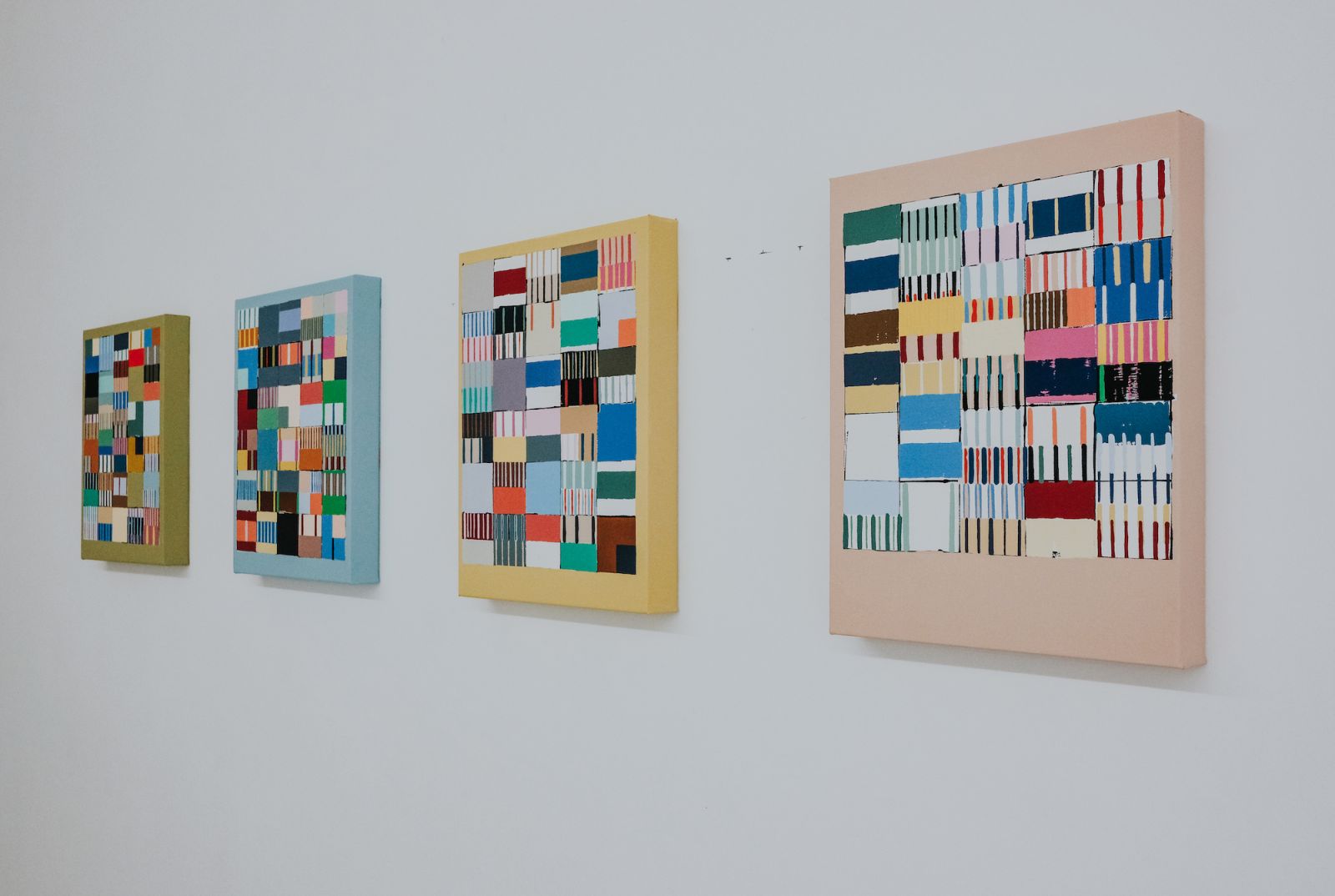 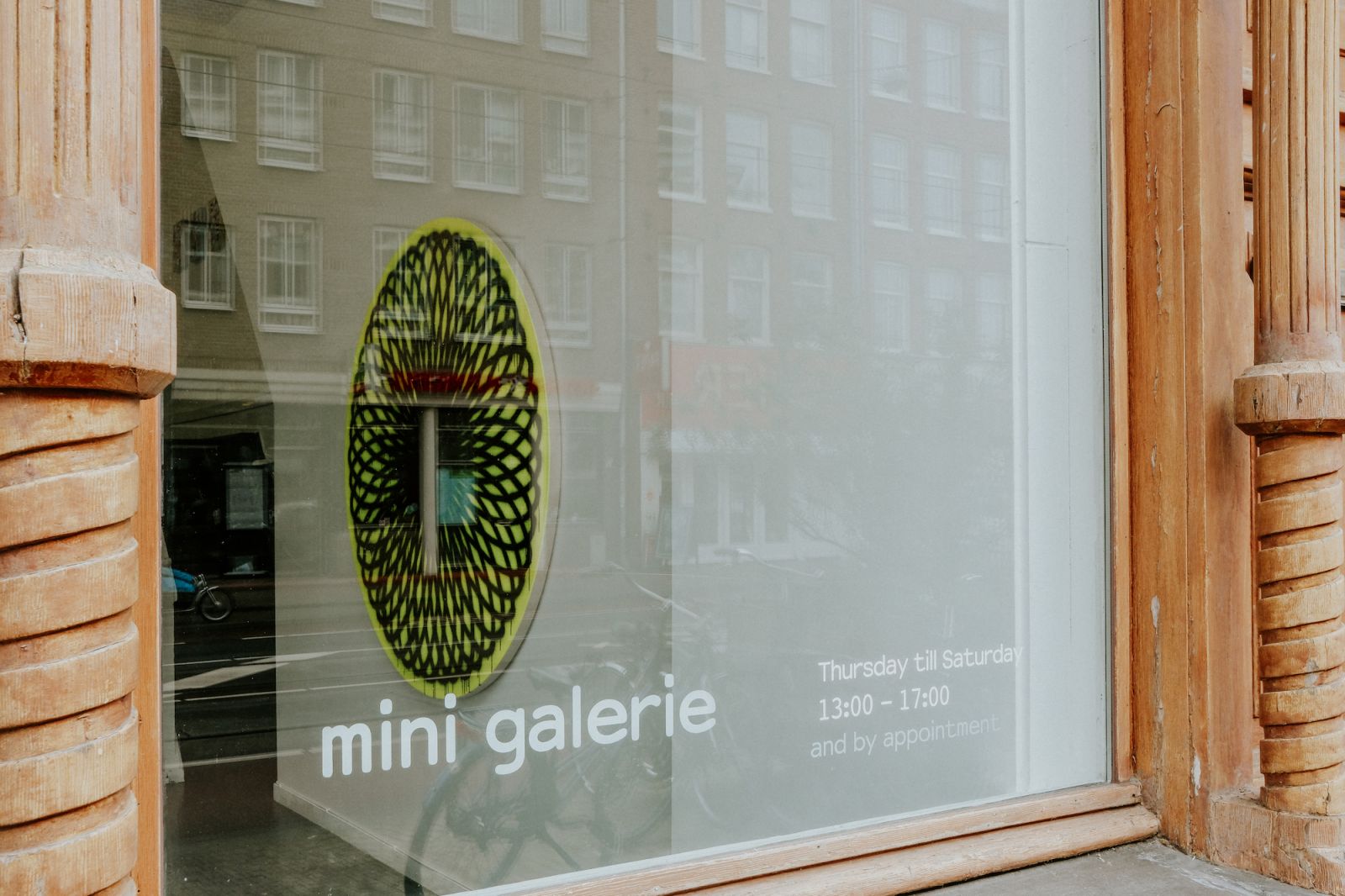