The Mini Galerie is pleased to present 50X70, a duo exhibition by Gothenburg based artists and friends Ekta and Eric Magassa.

For the final show of 2015 the Mini Galerie invited Ekta and Eric Magassa to work as an occasional artistic duo in order to explore their common influences and shared practices to encourage, critique and inspire one another. The result is a visual manifestation of the dialogue between Ekta and Eric Magassa in a strict self- imposed fifty by seventy centimeter format. The exhibition contains both individual and collaborative works within one space and without individual sections. 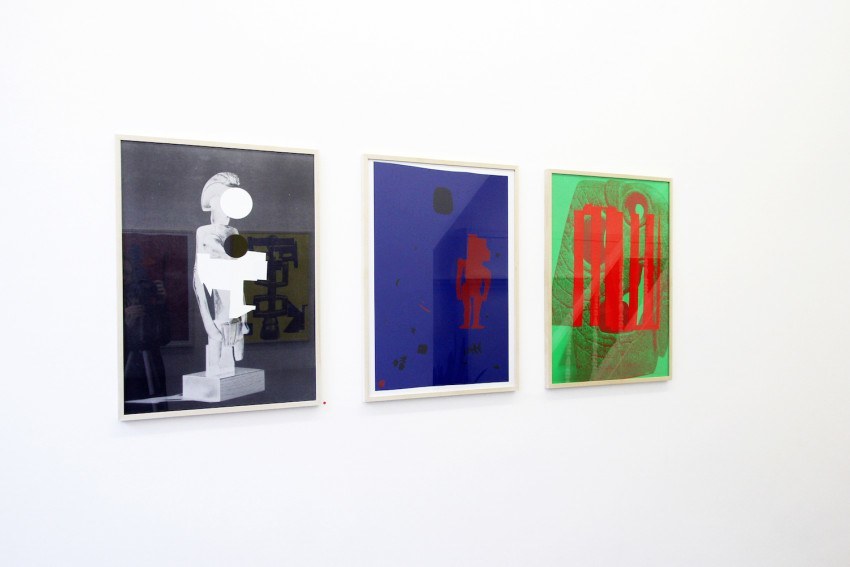 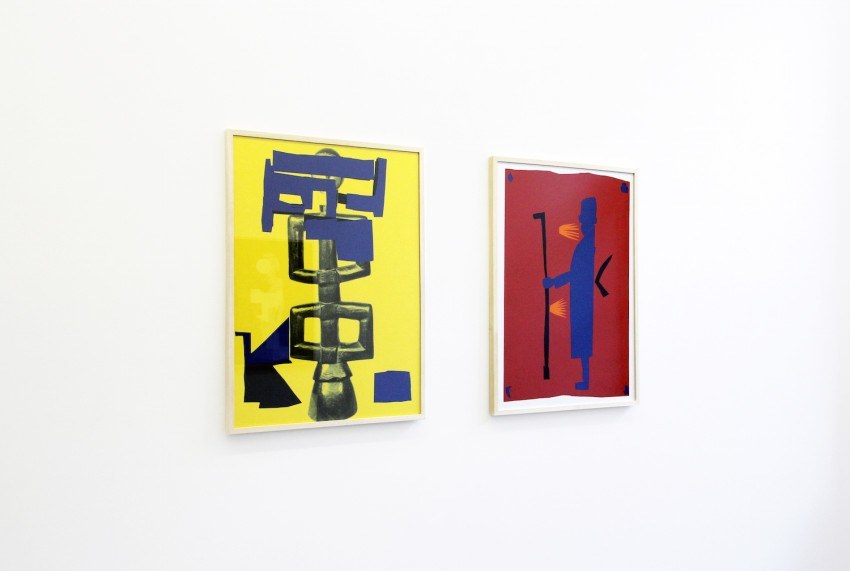 Ekta (Falkenberg, 1978), also known as Daniel Götesson, currently lives and works in Gothenburg. He previously lived in London where he earned a degree in illustration at the London College of Communication. Ekta’s large-scale mural paintings in his trademark bold color palette can be found all over Europe and his editorial illustrations are published by various magazines worldwide, like the New York Times.

Eric Magassa (Linköping, 1972) spent most of his youth moving back and forth between Gothenburg and Paris with his Swedish mother and French father from Senegalese and Malian descent. As a student Magassa subsequently lived in London and New York to study at Central Saint Martins and The Art Students League of New York. His works stem from experiments with different media ranging from paintings to drawings, sculptures, collages, videos and textiles. 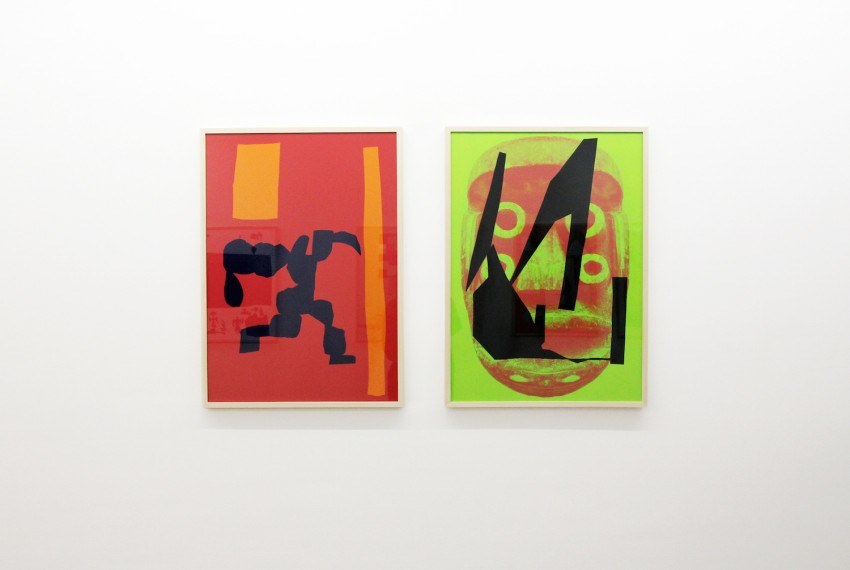 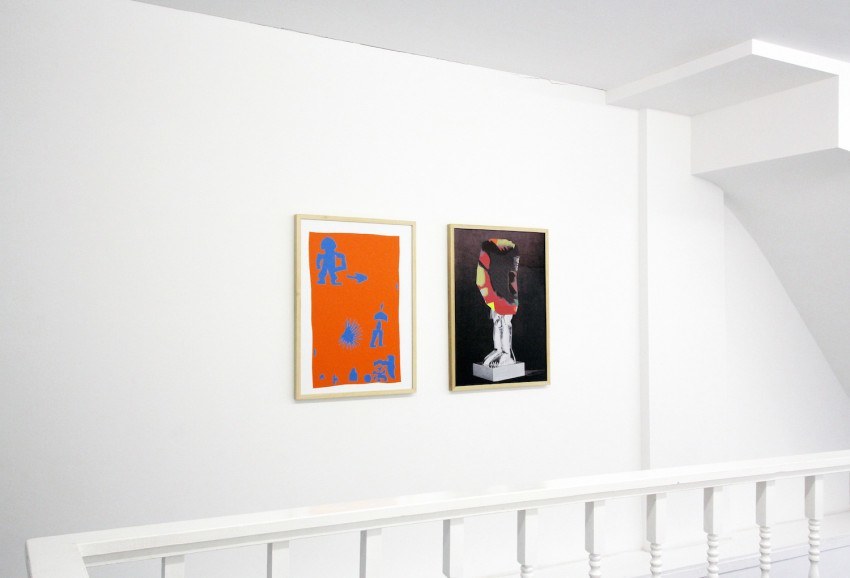 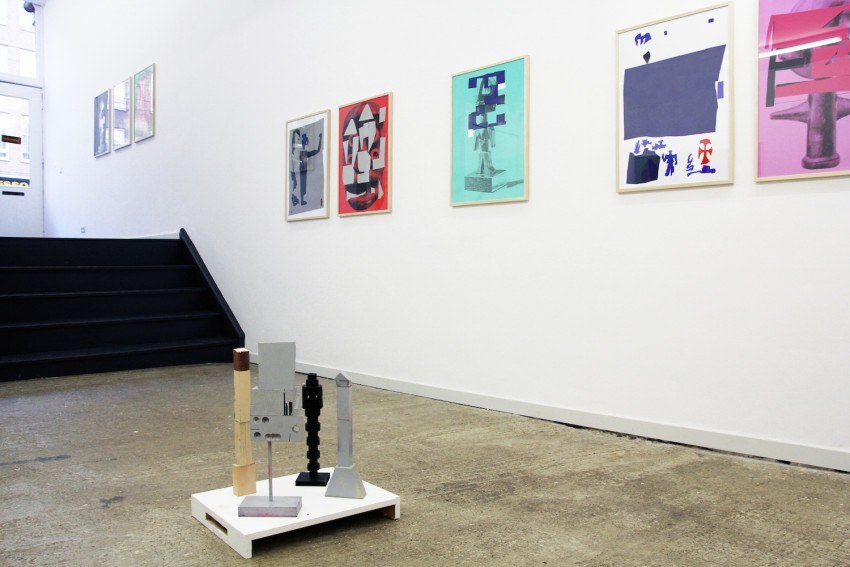